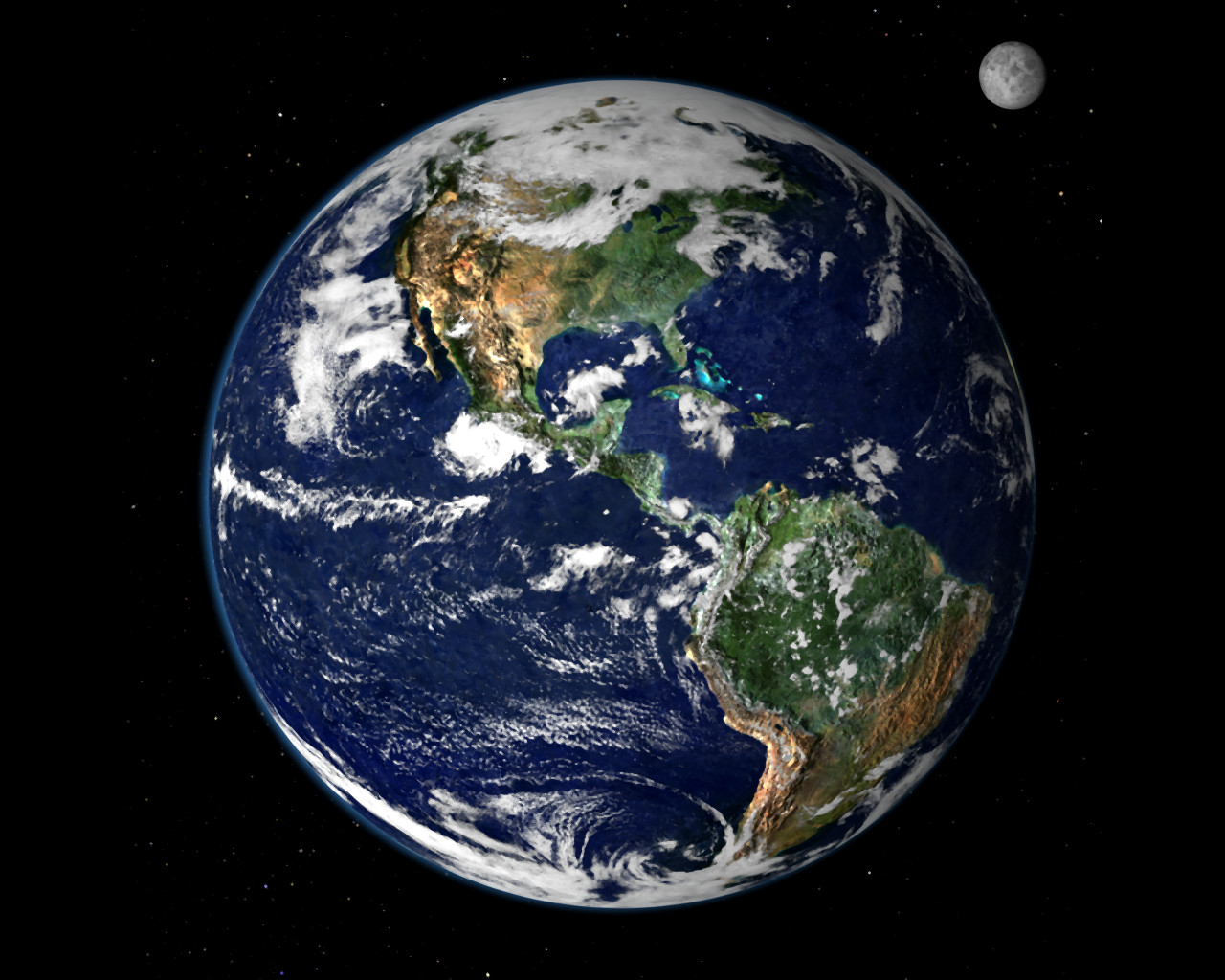 Winners will be announced at the Growing Business Awards, held on November 14 at the London Marriott Hotel Grosvenor Square. Book your ticket here.