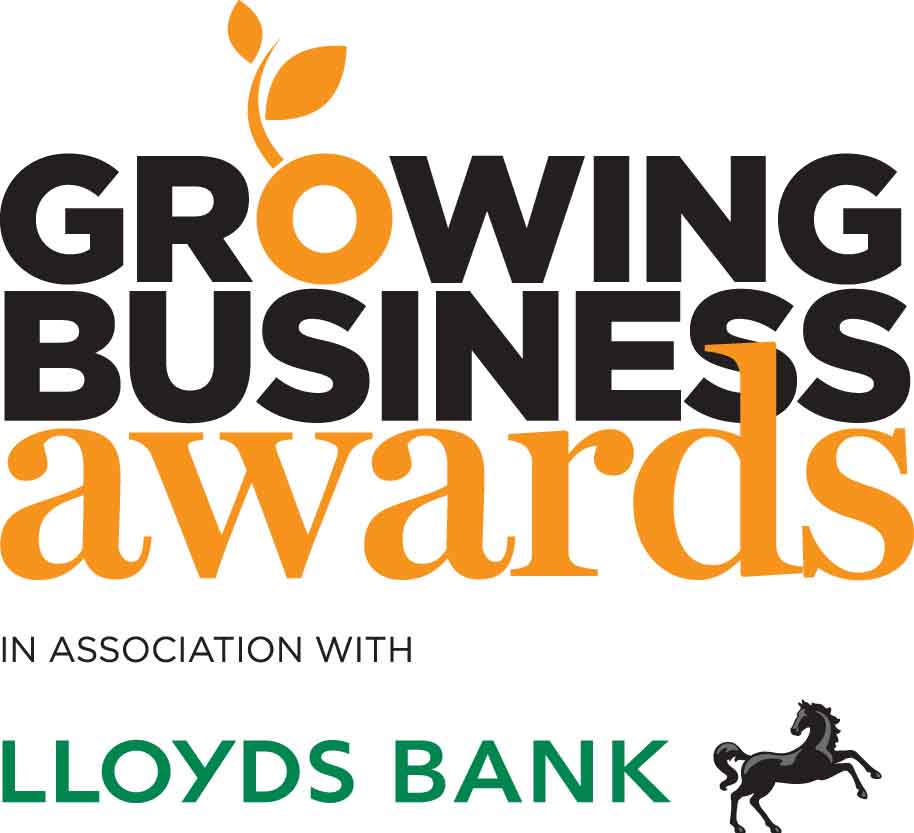 Job-generating, innovative, international, ambitious and, critically, growing… Who said Britain’s economy is in the doldrums? Across all categories, the shortlists for the 2012 Growing Business Awards, hosted by Real Business and the CBI, and held in association with Lloyds Bank, are among the strongest in the awards’ 14-year history. We will be profiling all candidates in detail in the coming weeks. For now, enjoy these champions of the UK economy: