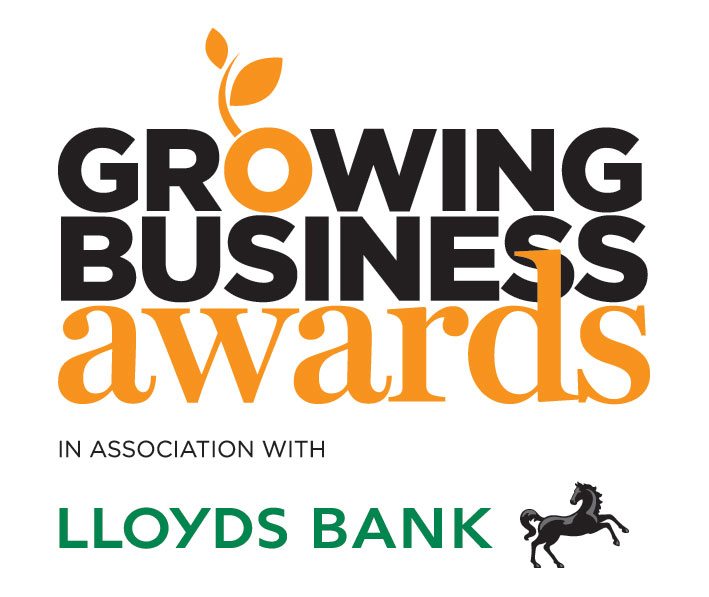 The 2013 Growing Business Awards, the most respected and established recognition of high-growth, mid-sized and entrepreneurial businesses in the UK, are now open for entries.