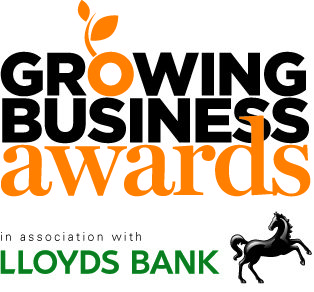 Last week, the 69 entrepreneurs shortlisted for the Growing Business Awards 2014, (held in association with Lloyds Bank, and supported by CBI) came face to face with our 24 judges, each an expert in their own arena.

Export contenders including male skincare company Bulldog, brewery Innis & Gunn, food wholesaler Ramsden International, support services specialist Alba Power and diagnostics leader BBI Solutions were confronted by last year’s winner Rami Ranger of Sunmark, Company Shortcuts’ Lara Morgan and Jim McColl of Clyde Blowers. ?There are some fantastic businesses here flying the flag for Britain overseas,? the judges said. ?It was a close run thing but we have our winner.? Indeed, while there were clear winners in a handful of categories, the judges were forced to deliberate long and hard in most. ?This has been far tougher than I would have ever expected having just read about these businesses on paper. There are three companies in this shortlist I would love to invest in,? said one judge. ?You would have to fight me for them,? said his judging companion. Stephen Welton of the Business Growth Fund and Roger Pedder, private company chairman and NED, were equally impressed when judging the Small Growing Business of the Year category, open to companies with turnover of under ?25m. ?The quality of all six was hugely impressive,? they said. ?They are all passionate, professional and breaking the mould in their own industries.? The winners for all 12 categories are now decided and in just six weeks time their identities will be revealed at a glitzy ceremony at the London Marriott on November 25. Book your tickets now, to attend.