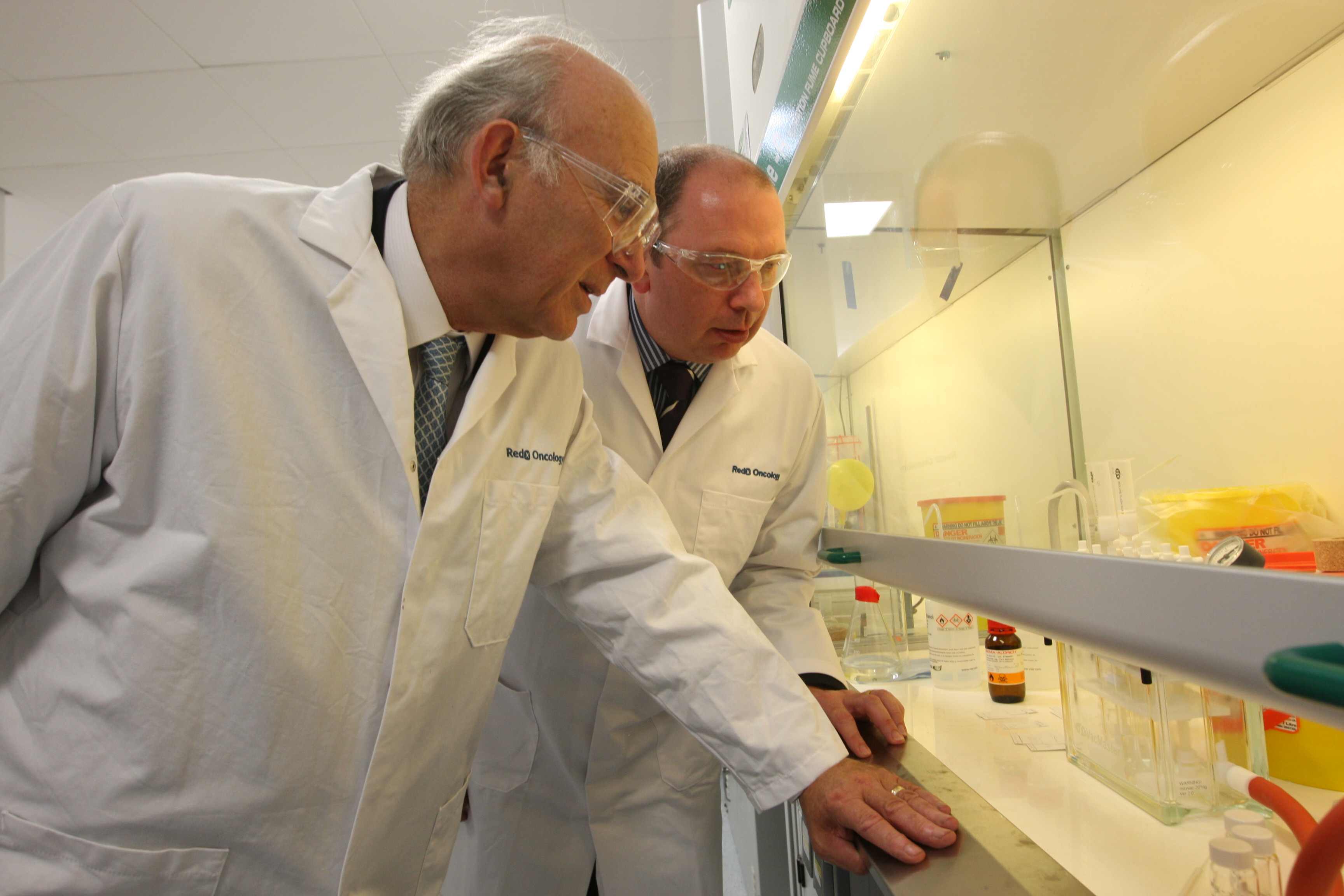 Redx Pharma, early stage drug development company and finalist in the Growing Business Awards 2012 Young Company of the Year category, has been awarded a ?4.7m grant from the government?s Regional Growth Fund (RGF) to support the launch of a new ?10.8m research and development centre focused on anti-viral and anti-bacterial drugs.

This is the second successful award for Redx, having previously won RGF backing for the launch of its first spin out, Redx Oncology Ltd, a cancer research and development subsidiary which currently employs more than 50 people in Liverpool.  The RGF is a ?2.4bn fund operating across England from 2011 to 2015, supporting projects and programmes that lever private sector investment to create economic growth and sustainable employment. The funding will enable the establishment of a new subsidiary, Redx Anti-Infectives Ltd, which will create 119 high value science jobs within chemistry, biochemistry and analytical testing. A further 28 specialist jobs are expected to be created within the wider supply chain. Redx Anti-Infectives will begin operations in April 2013. The new venture will focus on developing drugs to combat resistance to antibiotics and new medicines to tackle viral infections. Redx Pharma has established itself as a lean and disruptive young company since its launch in 2010. The RGF supported Oncology department rapidly grew to a 60 people strong team, many of them hired out of large pharmaceutical companies. Redx achieves revenues by entering into licensing agreements with mid-sized and large pharmaceutical partners who undertake further clinical studies with promising new drug compounds. Dr Neil Murray, chief executive of Redx Pharma, says that what makes the company stand out is its approach of putting business before science ? in other words, they are deal-focused. With Redx Anti-Infectoves Ltd, Redx Pharma will tackle one of the most pressing human health concerns. ?We believe that the fresh thinking and original approach that we apply will create effective solutions. Redx is a discovery engine for global pharma and it is innovative and agile companies like ours that can help the industry adapt to a new model of research and development where there is more willingness to outsource some of the challenges involved in creating new proprietary medicines. ?At Redx, our methods have already uncovered commercial potential that might otherwise have been missed and our approach can help partners to bring new medicines to market faster.? Redx plans to become the cornerstone tenant for the development of Liverpool?s new Bio-Innovation Centre development, a ?28m project planned to go ahead on land owned by the Royal Liverpool Hospital. The creation of a biomedical centre was one of the recommendations made by Lord Heseltine in his 2011 report on growth in the Liverpool City Region. Whether Redx Pharma will also be the winner of the Growing Business Awards Young Company of the Year award will be announced on November 27th, at the awards ceremony, hosted by Steve Cram, at the London Marriott Grosvenor Square. To find out more about the Growing Business Awards, in association with Lloyds Bank, and in partnership with Lloyds Private Banking, Land Rover, Cavendish, Cass Business School, Visa, Spring Law, McLaren, Bdaily, visit our awards website.