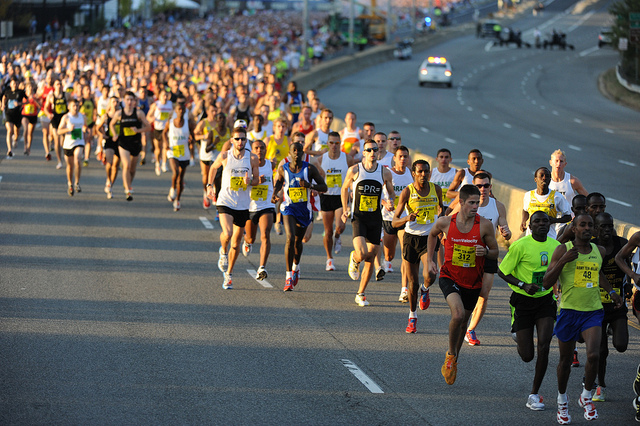 The number of people leaving the rat race to start their own company has grown throughout the recession and new business incorporations reached their five year peak in March this year at 54,336.

A survey by Bibby Financial Services today reveals that 24 per cent of businesses with a turnover of less than ?25m see increasing competition as their greatest threat. Jim Doherty, the FD of SBS, a Wirral-based facilities management company, said that the industry is becoming increasingly competitive.

He said: ?We have definitely seen an increase in competition over the last few years, which has caused an increasing downward pressure on margins. As the sector is a combination of a few large players and many smaller companies ? most have less than 10 employees ? the larger businesses tend to buy out the smaller ones and contracts move around a lot, making it a very fluid sector. ?This fluidity and pressure on prices means all smaller companies have had to raise their game to win contracts.?  Other threats identified in the survey include the rising cost of materials (15 per cent), red tape (13 per cent), access to funding (9 per cent) and difficulty finding skilled staff (8 per cent).  David Postings, UK CEO of Bibby Financial Services, said: ?This is certainly a different picture from just a few years ago and the UK has returned to its position as a breeding ground for innovation and entrepreneurship. ?The economic downturn has fostered a DIY ethos in the country, which is now paying dividends for the economy through both recruitment and output.? Related: How to stay ahead of your business competitors Image source