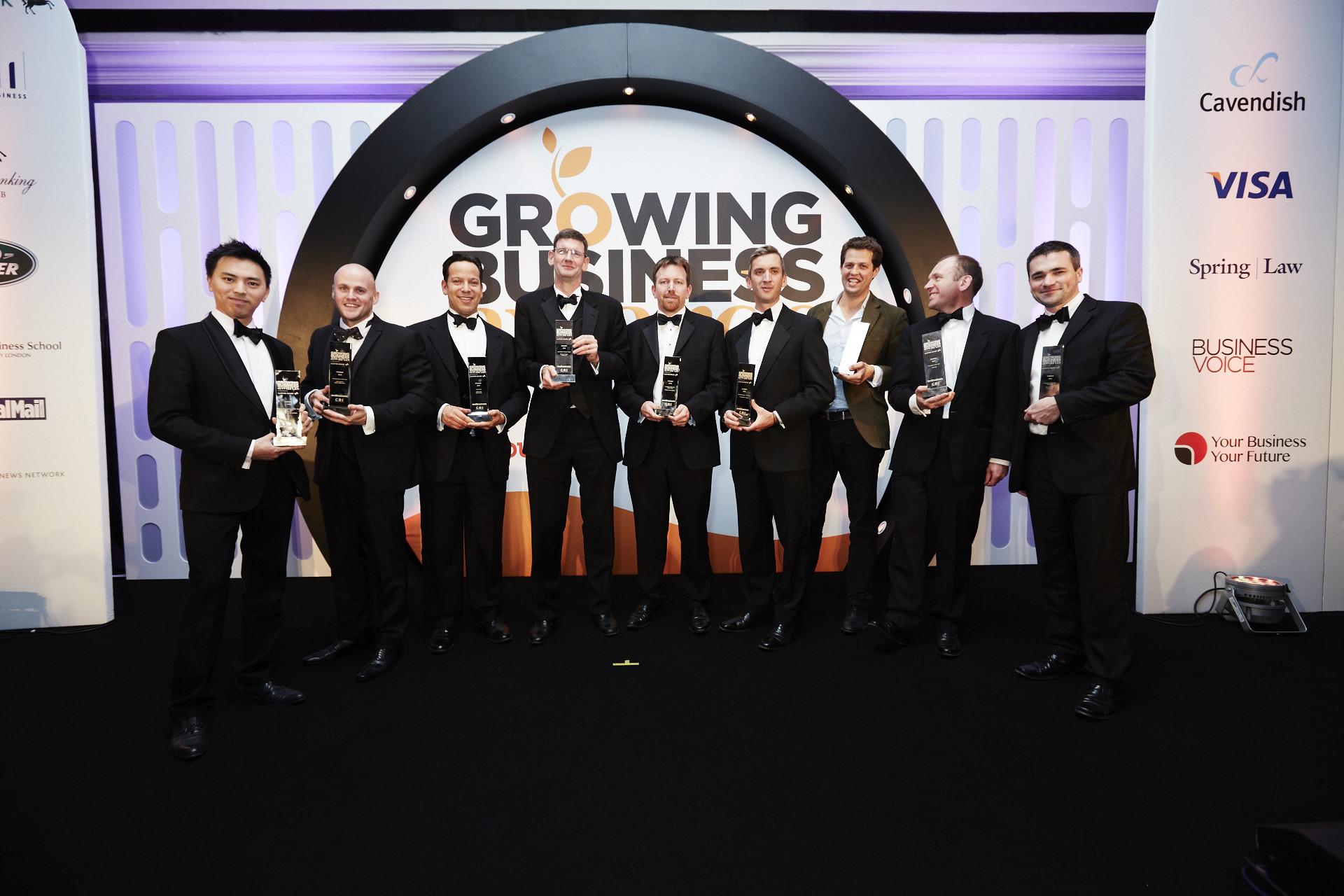 This Growing Business Awards, set to take place on the 23rd of October, will be our 15th year of recognising the businesses at the heart of Britain’s economy.

Sponsors easyJet know a thing or two when it comes to growing a business. Founded in 1995 with just two leased aircraft, it is now the largest airline in the UK, and the fourth largest in Europe.   “We’re still a relatively new company and during that time we’ve grown very rapidly,” says UK commercial manager Hugh Aitken, who helped judge this year’s Digital Champion category.  “Growth is something that has been in our DNA and we’re a growing company. So being part of an award that’s all about growing businesses and what is out there and developing in the market is hugely important for us.” Aitken said that digital is an area the company is particularly interested in. “We are a digital business,” he says. “What we did as an airline is redefine the travel and be totally innovatory. You could book direct with us and adopted the internet in early days. We’re now pretty much all online.”  After judging the Digital Champion category, Aitken says: “There’s some hugely impressive and potentially transformative things going on in the tech space. It’s great how people are challenging the norm. “There’s also some very impressive individuals in this space – some of them are redefining a whole business model.”

To join more than 350 entrepreneurs, business leaders and fast-growing businesses at the Awards night on October 23rd book your place, or to find out more, call 020 7045 7600 or email gba@caspianmedia.com