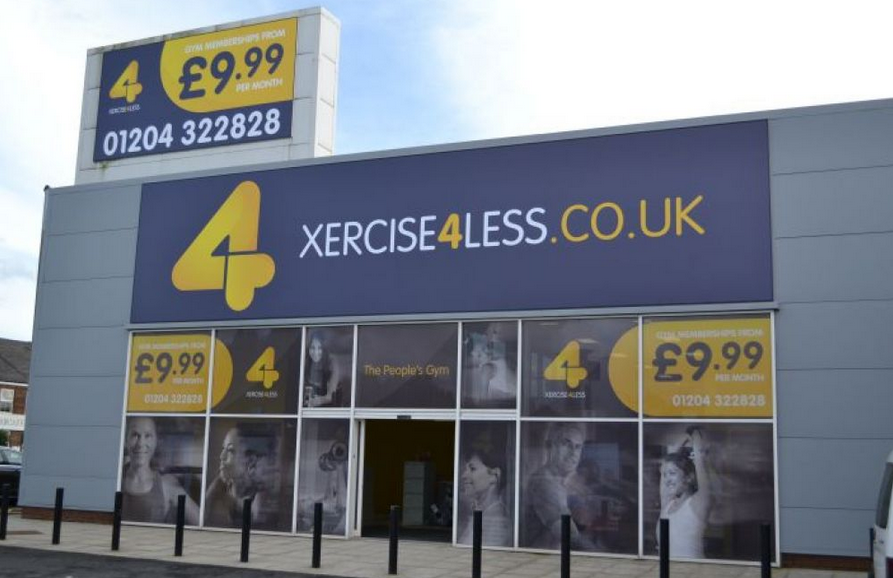 The Business Growth Fund was responsible for a ?5m equity investment, while Lloyds Bank Commercial Banking added to that with a ?20m debt facility and also ?6m in asset finance.

Richard Taylor, investment director at BGF, said: ?Xercise4Less, led by a strong management team, has been on an impressive upward sales and profitability trajectory and we?re looking forward to continuing the roll-out of their popular low cost model nationwide.

?This is a great example of equity and debt working hand-in-hand to support growth. We are delighted that Jon has been able to secure a complementary mix of funding, resulting in an appropriate and flexible capital structure for the company at its current growth stage.?

Launched in 2006, the Yorkshire-based fitness outfit is now valued at ?128m and intends to expand nationally, with the first new location to open in Hounslow while more around London and the south east will follow. Additionally

There are 24 gyms in operation at present ? 15 of which were opened over the past year ??breaking the company’s five-year growth plan targets despite being under half way into it.

Meanwhile, Xercise4Less claims its 180,000 members align the business with larger rivals and it was named the 21st fastest growing private company in Britain by the Sunday Times Virgin Fast Track 100.

Jon Wright, founder and CEO of Xercise4Less, said: ?We are less than half way through a five-year plan, with ambitions to grow to over 100 gyms nationwide and create more than 4,000 jobs.

?Our growth has really accelerated in the 18 months since BGF?s first investment. Gaining the backing of a minority equity investor has lent us additional credibility, and played a big role in helping us to increase our lending agreements with Lloyds Bank and others. Having investment backing of this kind enables me to fully realise my vision for the business and drive it forward at the pace it needs for us to further disrupt the leisure industry and strengthen our place amongst the big players.?