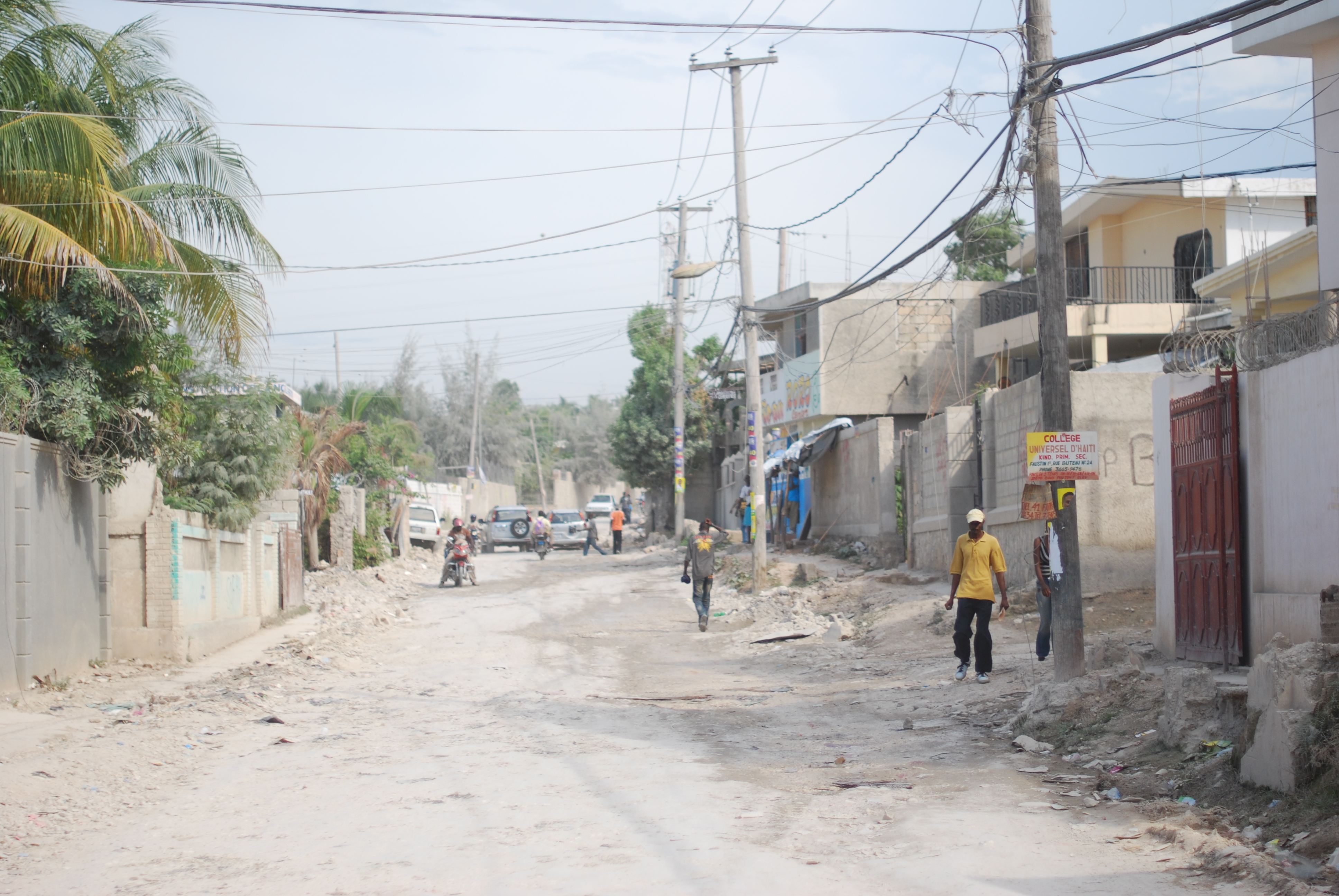 Share via
Even so, there was real innovation.  One budding entrepreneur bought coffee beans, ground them and roasted them using a unique process with tree bark. This meant she could charge a slight premium and was racing ahead of the competition. Andrew Grene was also passionate about education, and the Foundation builds schools and gives out university scholarships to bright kids. We visited the Andrew Grene High School, based in Cit? Soleil, the biggest slum of Port-au-Prince. I’ve never seen such poverty. School starts at 7am, but the kids all arrive promptly, in pressed shirts, even though they have no running water or electricity at home and live in shacks with plastic walls. The building is extremely well fortified because it’s one of the only places in the city that gives out free food. Another shock was the corruption. Anything and everything can be bought in Haiti, from driving licenses to university degrees. The going rate for a driving license is $50-$200, ?depending on who you know” I was told. It’s not surprising that no one drives on the right side of the road. The police will also use any excuse to “fine foreigners for empty slights. But by far the worst evidence I found of bureaucratic corruption was regarding import duties the level of tax fluctuates wildly depending on how well connected you are.  Next to nothing is actually produced in Haiti and the poor need clothes, learning materials and medication. Sister Flora’s orphanage for disabled children had to recently pay $2,500 tax on a single container, without even knowing what was inside. The orphanage spent that much on one box as they thought it contained medicine.  It did, but it was three years out of date. Bearing in mind that the average Haitian earns $1 a day, you can see how crazy these numbers are. It’s tragic.