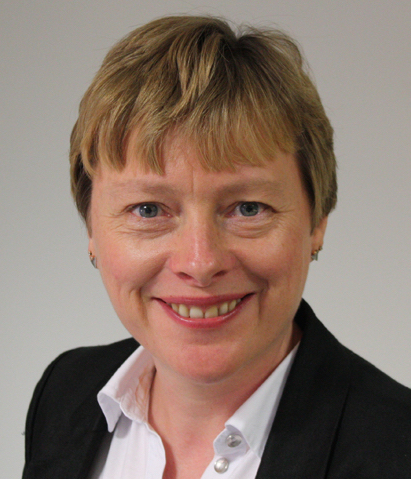 Eagle first entered the limelight when she was told to ?calm down, dear? by David Cameron during Prime Minister?s Questions, after she challenged him on a topic. She took over the shadow business secretary seat from Chuka Umunna, who first decided to run for leader of the party but then stepped back.

Taking to Twitter, Eagle said: ?With deep regret, and after nine months of trying to make it work, I have today resigned from the shadow cabinet.? Eagle also posted a picture of a letter written to Corbyn, in which the MP stated she had been ?proud? to serve in her roles, and felt her team had achieved ?major successes? in holding the Conservative government to account. She went on to say: ?I was devastated by the result of the EU referendum. Too many of our supporters were taken in by the right-wing arguments and I believe this happened, in part, because under your leadership the case to remain in the EU was made with half-hearted ambivalence rather than full-throated clarity. ?I have come to the conclusion you are not the right person to lead the party we both love. You have lost the confidence of colleagues, and you have struggled to win the confidence of our voters and the wider public.? In the aftermath of the general election in 2015, Eagle campaigned to become deputy leader but was ultimately beaten to the position by Tom Watson. As part of that campaign, the UK?s first openly lesbian MP pledged to “smash the glass ceiling for gay women worldwide?. Eagle believes that, in such ?turbulent times?, Labour needs a leader who can ?unite rather than divide?. ?We need a leader who can heal the deep divisions in our country, stand up for our communities, and ultimately to keep our United Kingdom together,? she concluded. Earlier in the day, Corbyn revealed who was in his new shadow cabinet. While the likes of Diane Abbott and Emily Thornberry were given promotions, there is no new shadow business secretary as Eagle had at that point not made her intentions clear.