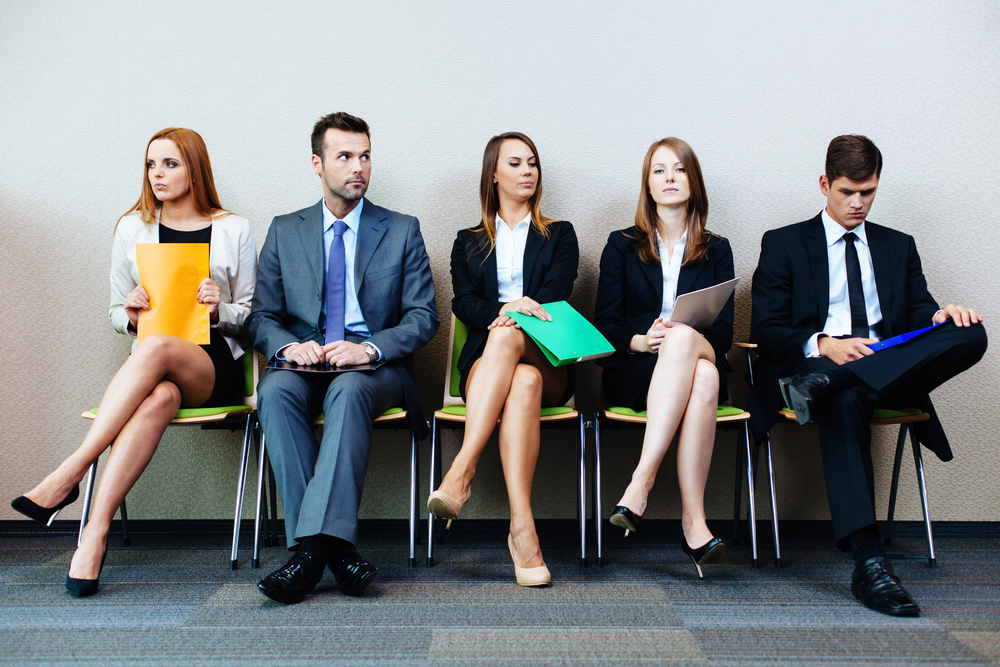 The research is part of the CBI and Accenture Employment Trends Survey, which has found Scotland is leading Britain for a strategy to recruit more employees, followed by the North West, Wales, West Midlands, North East, South East and London.

Comparatively, Northern Ireland showed the fewest number of companies planning to expand the workforce at 36 per cent, and 12 per cent of UK firms overall plan to reduce their headcount, according to the data.

Katja Hall, CBI deputy director-general, said: Businesses are planning to create jobs in every region of the UK next year as the recovery continues, and more and more of those jobs will be permanent. The outlook for young people is also looking brighter as firms look to boost their graduate in-take and expand apprenticeships.

?We want to see everyone enjoy the rewards of the economic recovery. Growth should work for everyone, and skills are the key route to ensuring that this happens through improved productivity and pay.?

However, skills gaps are the biggest threat to prevent the vacancies from being filled with 63 per cent, followed by fears of heavy employment regulations at 61 per cent, and this is expected to stay the same in five years according to 54 per cent of respondents.

Additionally, the demand for permanent staff is increasingly quicker than the need for temporary posts at 28 per cent versus 16 per cent respectively. The fortunes of graduates are also looking up, with 30 per cent of firms planning to increase their recruitment of those finishing university, and 33 per cent planning to look for apprentices in the new year.

?It?s a concern that the UK?s growing skills gap is now seen as the number one workforce threat to the long-term health of its economy. Companies and the government need to work together to find ways to develop skills within the workforce and help employees move into higher skilled and better paid jobs,? Hall added.

?Those in regular work through the year saw wages rise this year and this trend will continue in 2015. Overall, for those in regular work, wage increases have broadly kept pace with inflation, although those with more broken employment histories have seen little respite.?

And for the majority of businesses at 92 per cent, firms are looking to digital in 2015 to increase literacy and productivity.