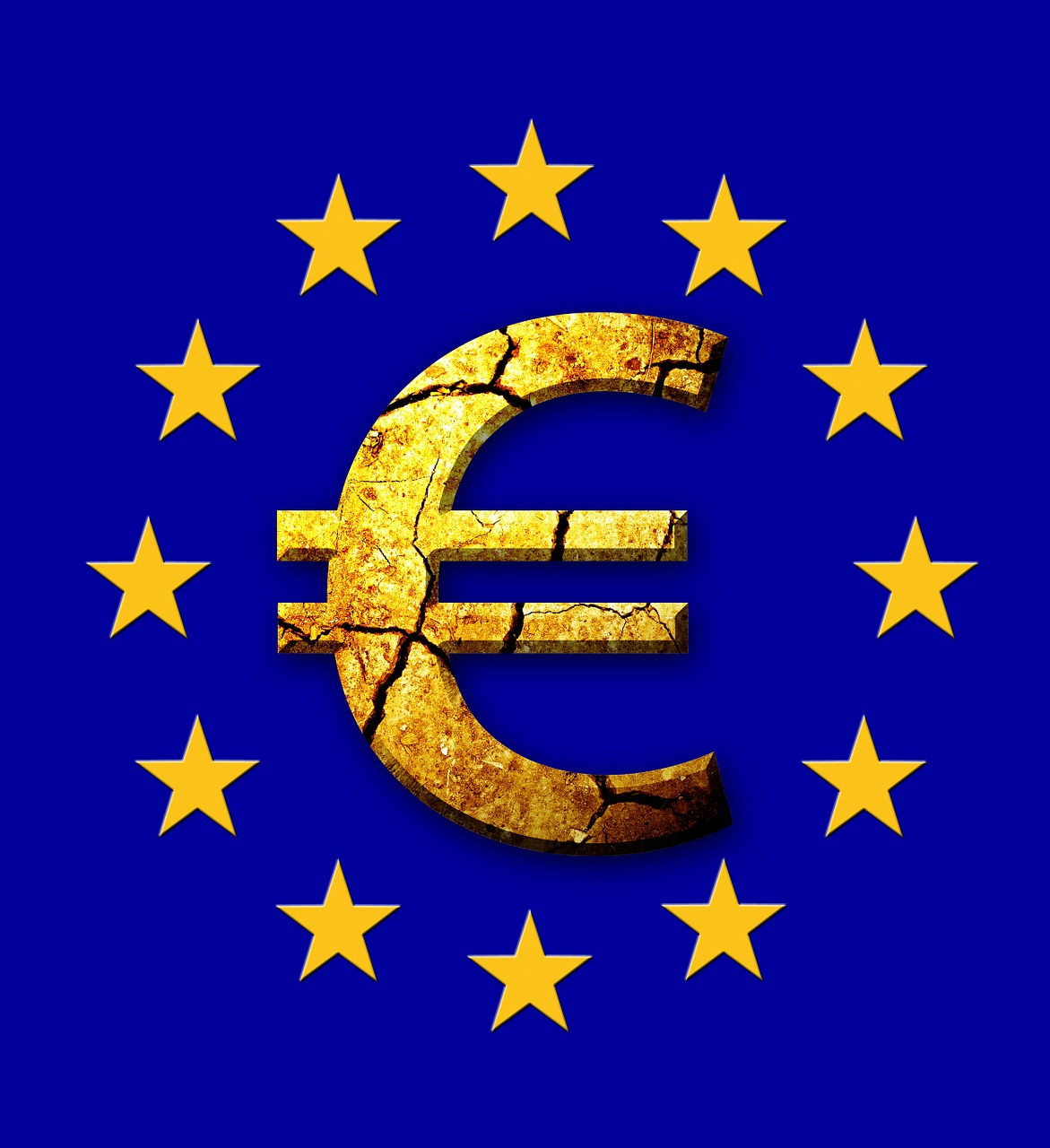 In 2013, Prime Minister David Cameron suggested that the UK government needed to negotiate changes in Britain’s relationship with the EU.

This was later followed by George Osborne’s speech in 2014, where it was pointed out that the UK’s interests might be compromised following the Eurozone crisis.  He believed that “as the Eurozone undertakes the integration required to make the euro work, we need constitutional reforms to make sure that those countries which are not in the euro can remain in the EU, confident that their interests and rights will be protected. “There is a danger that the euro members could start to use their collective voting
weight in the EU to effectively write the rules for the whole EU by Qualified Majority
Vote as was seen under the Lisbon Treaty. From 2016, the Eurogroup on its own
will have sufficient votes to pass any financial services legislation for the whole of the
EU.” In order to find out whether Cameron and Osborne’s concerns were valid, Europe Economics research, commissioned and published by Business for Britain, dug a little deeper. It was found that the UK would not have introduced half of all major pieces of EU financial regulation had it been outside of the EU. It is “often argued that the UK outside of the EU would still comply with legislation from the EU,” the report suggests. Although this is partially true, Europe Economics explains that “the UK would not have introduced the majority of EU financial legislation in their current form, particularly the most recent legislation to which Britain has been overruled”. Out of the ten measures that had been introduced, the UK would have only implemented one third of them. And, shockingly, these had all been introduced prior to 2004. These included the Settlement Finality Directive, Money Laundering Directive, Takeover Directive, Transparency Directive, Market Abuse Directive  and accounting rules such as the Fair Value Directive. And the four measures that would have been introduced but have been substantially gold plated by the EU were the Statutory Audit Directive, MiFID, European Market Infrastructure Regulation and Solvency II. Measure whose central rationale is the promotion of the Eurozone: All five measures that the UK outright opposes have been introduced since the financial and subsequent Eurozone crises. “These represent obvious candidates for ‘reform, exemption or abolition’ during a future renegotiation of Britain’s terms of EU membership,” the report suggests. Daniel Hodson, Treasurer of Business for Britain and former CEO of LIFFE suggests that the tragedy is that the regulatory culture and requirements of the Eurozone have “led to measures such as short selling bans, the Alternative Investment Fund Managers Directive, bonus caps and the Financial Transactions Tax, which not only damage Britain’s financial markets but also perversely drive business outside the EU.” “It is also clear that there will be further and continuous attempts to erode Britain’s, and indeed the EU’s, competitiveness through further regulation. Britain will continue to oppose damaging regulation in vain unless Britain other non- Eurozone countries interests can be protected.” These thoughts were echoed by Matthew Elliott, CEO of Business for Britain, who said: “Badly designed EU rules, often driven by political opportunism rather than regulatory sense, are hurting Britain’s position as capital of the financial world. Britain would have introduced regulation inside or out of the EU, but increasingly the rules emanating from Brussels directly contradict the interests of the UK.  “As we seek to renegotiate our position in the EU, ministers must secure a new deal for the UK that protects us from damaging EU legislation which has been dictated by the needs and politics of the Eurozone rather than those of the whole EU economy.”  Image source By Shané Schutte