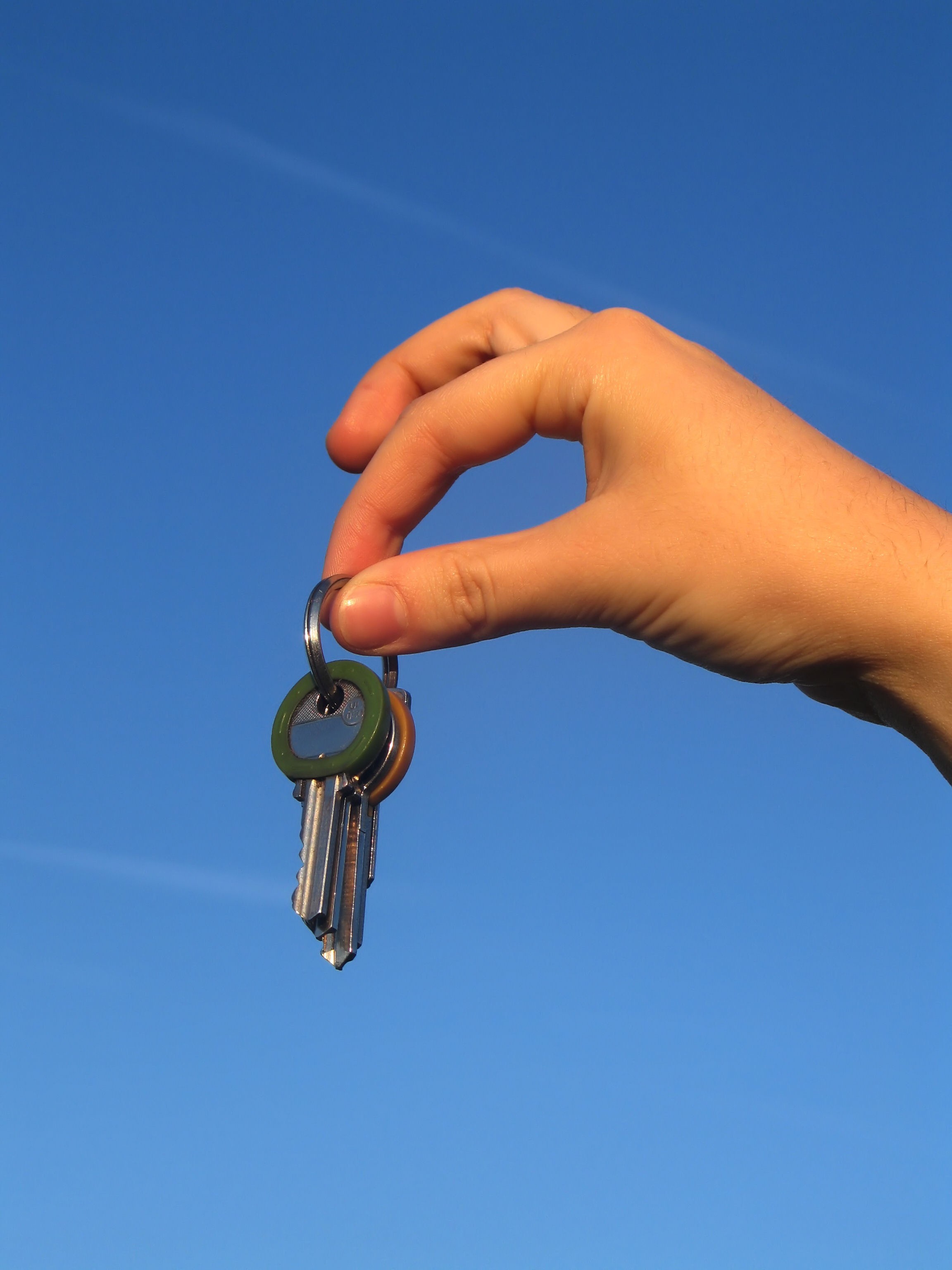 A survey of 837 employers found that 63 per cent of SME owners aim to pass their business on to a family member when they retire, with 48 per cent intending to hand the business down to their children.

The research, conducted by Close Brothers Asset Management, also found that one in ten is preparing to pass their business on to their spouse. The likelihood of an owner being succeeded by their children varies by industry. Those in the transport industry are most likely to pass on their business to the next generation, with three-quarters stating this as their intent. Meanwhile, at 43 per cent, those in the wholesale and distribution industry are least likely to pass on their business. “SMEs are the building blocks of the economy, and their longevity is crucial. Many are already multi-generation family businesses, but whether a company is newly-formed or centuries old, it’s encouraging that the majority of SME owners plan to protect their business and its heritage, preparing children or family to take over at the helm,” says Patrick Haines, regional head of advice at Close Brothers Asset Management. Despite many owners planning to pass their business to the next generation, a significant proportion of small business owners don’t have any plans for their succession in place at all, with 13 per cent admitting they haven’t thought about it yet. This increases to 26 per cent of business owners in the construction industry. However, though people are looking at succession planning, there are many that aren’t looking at the tax implications that come with their retirement, Haines adds.  Four in ten SME business owners don’t have plans in place to cope with the tax implications of extracting profit from their business when they retire, and 8 per cent have “no understanding at all” of the tax implications of taking profit from the business. “Business owners need to ensure they have the relevant plans in place to maximise profit from their business when they retire, to help fund their retirement,” he says. “The hard work that goes into setting up and running a business can be lost if proper planning isn’t in position when approaching retirement. This can be simple if business owners seek the right guidance early, placing them in a stronger position to protect their wealth.” Picture source