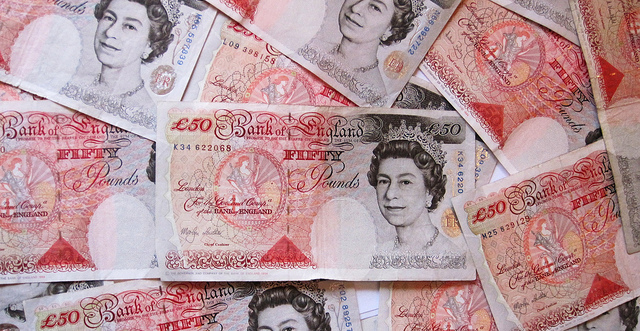 In 2014, some?42 per cent of UK employees received no wage increase in 2014. Almost two-fifths faced pay freezes and three per cent of the workforce had their pay cut. Early 2015 proved no different, according to CIPD statistics.

However, some were able to increase remuneration by two per cent or more.?In just 12 months, half of UK finance directors saw their pay increase. The figures, revealed in an FD Recruit survey, show staff were taking home an average base salary of between ?90,000 and ?160,000. This climbed to ?120,000 and ?180,000 once additional benefits and bonuses had been included. The news comes as a survey highlighted that FTSE 100 and 250 FDs averaged more money in 2015 than the average UK worker earns in an entire year.? This is partly due to the strong performance of the FTSE in late 2013 and early 2014. London?s FTSE 100 index ended the year having recorded its biggest annual gain since 2009. The FTSE 250 also closed at an all-time high ? up 28.8 per cent.? ?Bonus outcomes were lifted by the headwinds of share price increases,? explained Alastair Woods, a director in PwC?s rewards team. Read more about FDs: The FD Recruit salary survey highlighted that half of FDs across the nation reported a year-on-year increase in their earnings.?The most common form of remuneration outside of basic salary were bonuses related to the company?s overall performance. This was earned by 74 per cent of respondents, while 47 per cent received bonuses relating to their own individual performance. The average bonus was 20 per cent of basic salary and represented 15 per cent of total earnings. However, the average employer pension contribution for an FD fell at the end of 2014. The number of individuals who received no pension contribution rose to 12 per cent. The survey saw an increase in the number of FDs receiving benefits such as life insurance (55 per cent), medical and dental cover (68 per cent) and gym membership or other health plans (12 per cent). Vehicle, fuel or transport costs, was covered as part of remuneration, and was offered to 56 per cent of FDs compared to 2014’s 62 per cent. This followed on from 2014’s report, which had indicated how FDs and their companies had been growing and succeeding ahead of expectation. By Shan? Schutte