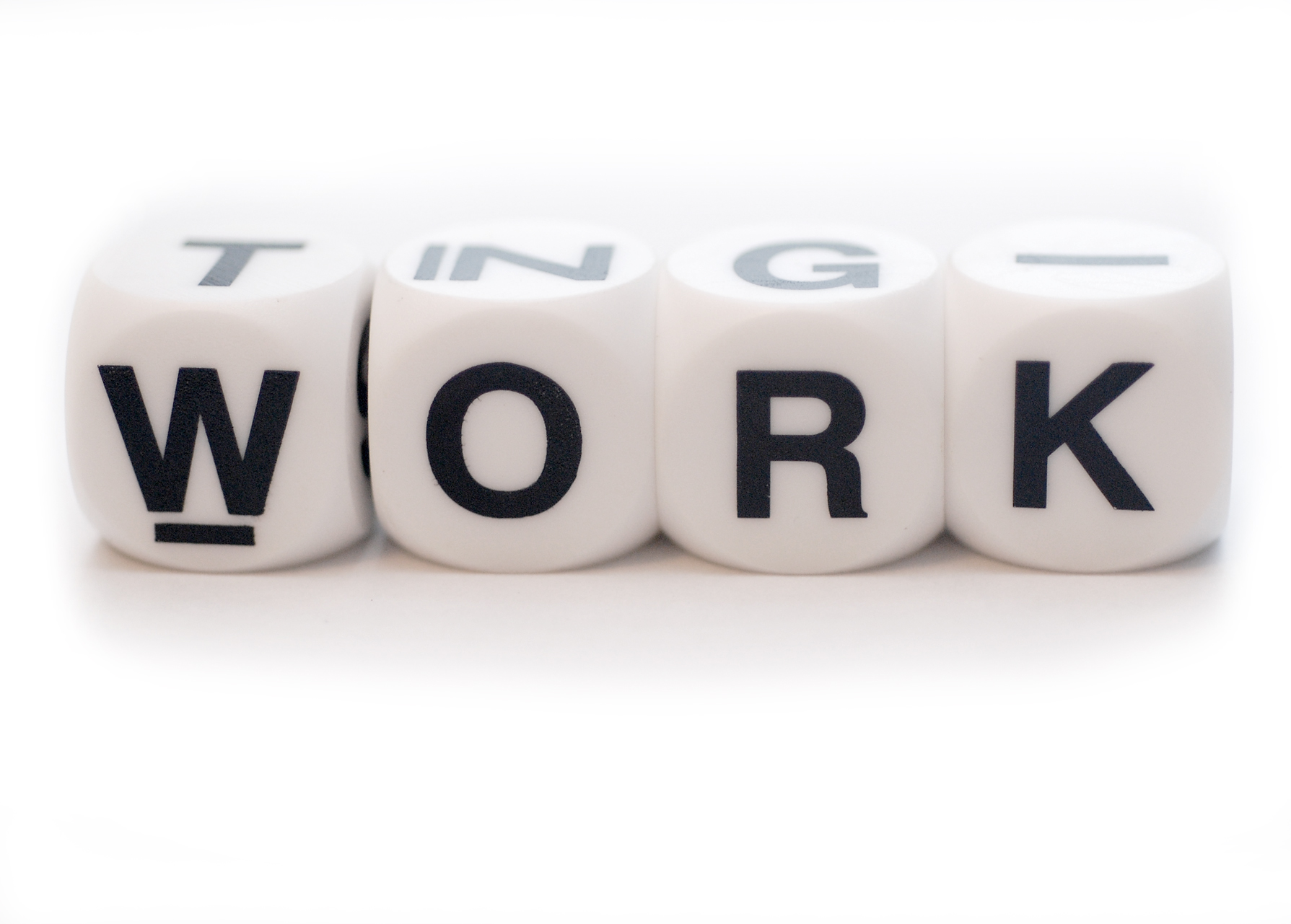 British businesses need to invest in their people or face a potential exodus of talented staff, as a combination of work dissatisfaction and more confidence in the job market means that almost half of British workers (47 per cent) – over 14 million people – are considering moving jobs in the next year.

Research conducted by Investors in People (IIP) reveals that 28 per cent of people feel that the job market in their sector has improved in the last year.  With a quarter of British workers describing themselves as unhappy in their jobs and the economy creating more opportunities, IIP is calling on Britain’s businesses to take action now to avoid losing talented staff, and having a costly bill to replace them. As the economy recovers, the figures suggest that many British workers have been ‘laying low’ in jobs where they feel undervalued or badly managed, due to a fear of job insecurity. Almost one in four workers (23 per cent) say that if the economic situation had been better a year ago, they would have looked to move job sooner. “The end of the recession is good news for businesses. Financially, we are in more stable times and recent figures from the Office for National Statistics show unemployment is at a three year low of 7.6 per cent,” says Valerie Todd, chair of IIP and director of talent and resources at Crossrail. “However, an upturn in the economy means that dissatisfied workers now have more confidence to look elsewhere, so business owners who aren’t doing all they can to value their staff can no longer be complacent. The survey showed that British workers are looking to be valued, not just to have higher wages, with two thirds (63 per cent) stating that greater job satisfaction is their main incentive for moving, well ahead of pay (48 per cent).  Almost half of workers said that bad management is a leading cause of their unhappiness at work, and over a third of employees feel that their skills and talent would be better valued elsewhere. “Our research suggests that many British workers have been biding their time during the recession and not actively looking for a new job,” continues Todd. “However, as the job market improves, companies who don’t value their staff risk losing them to rivals and having to spend time and money recruiting and training replacements. Now is the time for businesses to take action to retain their talented people.” The survey shows that a good reputation as an employer is attractive to potential new employees, with 53 per cent citing this as one of the main factors they look for when job searching. Scope for career development and investment in training was also highlighted by 46 per cent of those questioned.