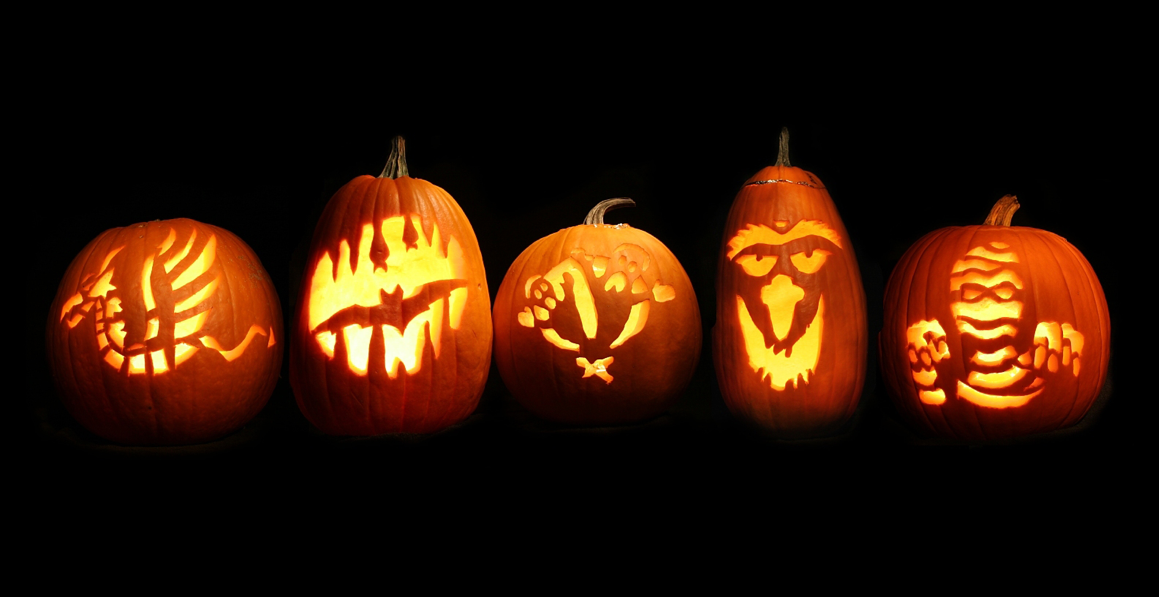 Throw out your wicked witch costume, this year the costume du jour is of an evil business owner. Here are our top five picks:

Perhaps the scariest thing about the reality television star formerly known as Suralan is how abnormally huge his hands are. Sugar is a small man, but what he lacks in stature he makes up for with his vast, Hulk-like paws. Perhaps they’re the explanation for the sudden coquettishness on Junior Apprentice about how much Lord Sugar is actually worth: it must be a nightmare counting your guineas with those mitts! Bossy, rude and insufferably arrogant, Sugar’s time as a national treasure is surely coming to a grisly end. But not before he makes a showing here at number five.

Ah, Doug Richard. What can we say about this acid-tongued investor and former Dragon that his ex-employees haven’t written online already? (“School for startups? It was more like an abattoir” is one memorable quote we’ve heard.) Richard is notoriously touchy, and earlier this year took time out of his busy schedule of motivational talks and media appearances to issue your correspondent with a stern rebuttal for an earlier conference review. We think there’s a soft side to him somewhere, but until we find it… here’s to you at number four, Doug.

Another strong showing for the progeny of the BBC’s Dragons’ Den in the form of Deborah Meaden, whose disarmingly uninspired catchphrase, “Hello, I’m Deborah,” strikes terror in to the hearts of the bravest entrepreneurs. A deadly assassin in the Den, Meaden could have been the gal for whom the phrase “smiler with the knife” was coined. Sharp as a birthday Leatherman, our own Grim Reaper is the only Dragon truly worthy of the name, and she comes in at number three, earning the special mention from our judges that she’s “by far the one we’d least like to encounter in a dark alley”.

Everyone knows that Sir Stelios Haji-Ioannou, son of a Greek shipping magnate, set up the phenomenally successful low-cost airline easyJet. But unless you read the business pages closely you might not be aware of just how much of a nuisance he has made of himself since. As easyJet’s largest shareholder, Haji-Ioannou has some firm ideas about how the business should be run, but – to put it delicately – the board doesn’t always agree. After his latest spat with easyJet management, a website registered under his name appeared for what looks to be a new rival low-cost airline. Spooky coincidence? We think not.

Judges were unanimous on our number one, confident that anyone with stomach enough to rock up to a party dressed in the manner of this ghostly apparition would be sure of snatching first prize. Private Eye calls otherworldly Mohammed Fayed the “phony Pharaoh”, a reference to Fayed’s comical appropriation of the “al” prefix before his surname in a bid to sound like more Arab royalty. But that isn’t remotely the most frightening thing about this creepy tat merchant. To give one example, Fayed erected a series of infamous, unspeakably tasteless and deeply disturbing memorials to his son Dodi and Princess Diana, who were killed together in a car crash in Paris in 1997, in his department store, Harrods. Fayed has since sold Harrods, but as the owner of Fulham football club Fayed remains a key figure in British business – even if his feuds with the Royal Family and Government have left him without the passport he craves. Sinister!