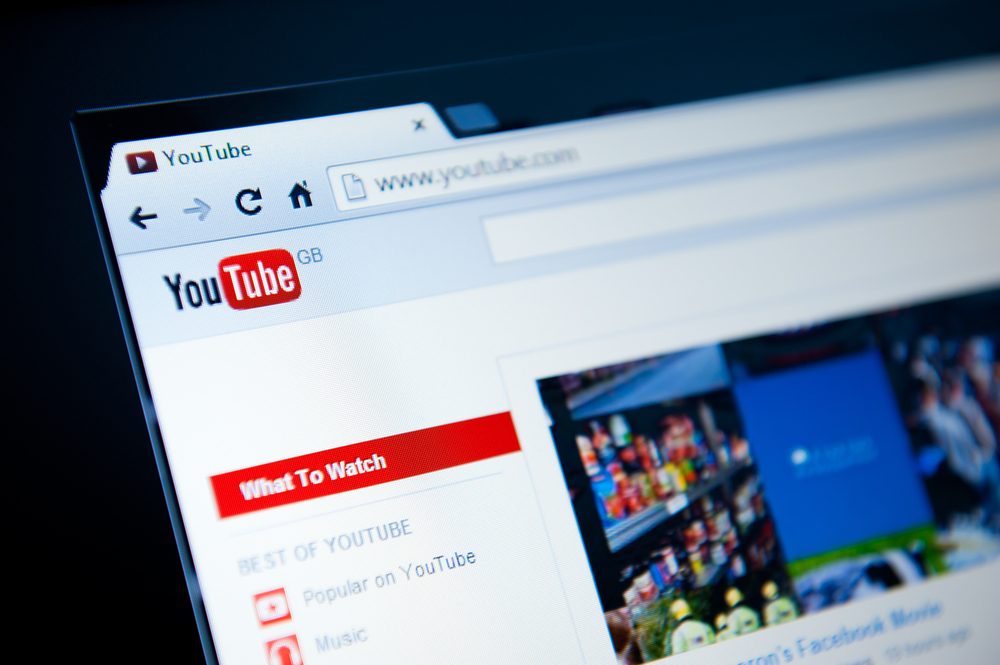 When YouTube began life as the brainchild of some former PayPal staffers it was simply a way of finding online videos earlier. Karim revealed that not being able to find videos of Janet Jackson’s wardrobe malfunction, or Indian Ocean tsunami, got him thinking – and some early venture capital investment got the team going.

Since then YouTube has become a video behemoth, registering some incredible figures. A quick trip to the website and you’ll discover it has over a billion users, sees 300 hours of video uploaded every minute and is localised in 75 countries and 61 languages. Half all video views are now though a mobile device and revenue for that segment is up 100 per cent year-on-year.

Quite unsurprisingly the most watched videos in history are almost entirely music videos. Psy’s love it or hate it track Gangnam Style tops the list with more than 2.3bn views, while other well knowns such as Justin Bieber, Katy Perry, Eminem and Miley Cyrus punctuate the top 20.

It’s amazing to think that in the same year WhatsApp, a business with still no real monetisation plan, was bought by Facebook for $19bn, for Google to get its hands on YouTube for $1.65bn in 2006 seems like daylight robbery.

Statistically speaking, YouTube is now the second largest search engine in the world and processes three billion searches a month. And when you consider that Google is the most used, that’s a pretty scary domination of the search world.

So what about it’s impact on the business world. While there will never be an end to people uploading videos of their cat or family holiday, the serious side of YouTube has seen big brands as well as small startups take the video platform seriously and create dedicated and personalised channels.

Big corporates now have slick channels filled with hundreds of carefully created brand videos, inviting viewers to engage with their products, see how they do business and comment below.

The rise of video viewing online has also been matched by the desire by these kind of businesses in pay for adverts to be played ahead of popular videos.

Type a few relevant search terms into your engine of choice (there are others from impartially standpoint) and you’ll be deluged by a seemingly endless list of guides informing small and growing businesses on how each can embrace YouTube marketing.

Another interesting development has been the number of people who have managed to create a steady, or even raging torrent, level of income by creating the kind of videos people simply want to keep coming back to. Video bloggers are big business these days, with some possessing millions of subscribers, and brands are only too keen to pay for those kind of audiences.

The Slow Mo Guys, who were featured in the Real Business feature on “5 accidental entrepreneurs who built global businesses” stumbled across their future by filming slow motion clips. After being named with winner of YouTube’s On The Rise programme in 2011, The Slow Mo Guys channel began raking it in by offering ad slots on its increasingly popular videos. The business, if you can call it that, was recently plastered across the Old Street roundabout – one of the most prime pieces of advertising real estate in the capital.

Alongside social media platforms such as Facebook and Twitter, YouTube has also become a place to interact with businesses and share your disgust or delight. Companies take what is said about them in the comments boxes of their videos seriously, and consumers expect that to be maintained.

YouTube’s rise to world domination has also spawned new and innovative companies set up to provide a more educated approach to engaging with the video platform. London-based Unruly has become a leader in the space by successfully determining what kind of video will go viral.

Spending the kind of budgets normally reserved for television campaigns on YouTube videos requires careful planning and consideration. Those that can prove a success rate are only going to have an increasing amount of business coming in the front door.

So, as you visit YouTube next time – maybe to watch a particular football highlight or find that song you’ve been wanting to listen to all day – think about the kind of platform it’s become. Ten years does not seem like a long time for something like YouTube to have been around – amazingly Facebook actually pre-dates it – but its importance and visibility is frightening.