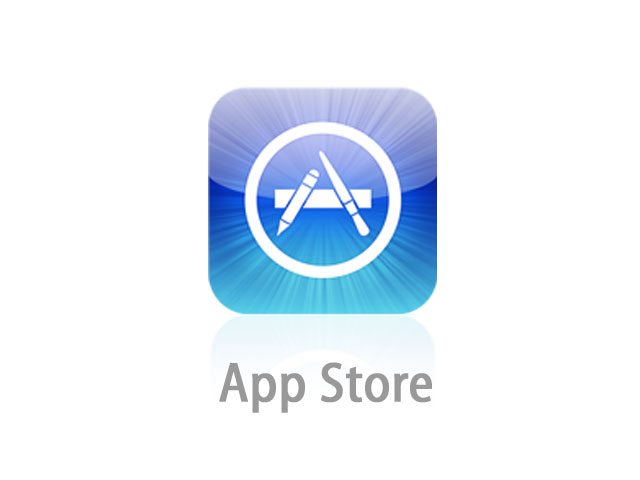 The App Store was never meant to exist. When Steve Jobs (and Apple) first launched the iPhone, web apps were deemed to be the route developers could use to target iUsers. Here’s what Steve Jobs said in 2007:

?We ve got an innovative new way to create applications for mobile devices. Really innovative, and it’s all based on the fact that iPhone has the full Safari inside it…you can write amazing Web 2.0 + AJAX apps that look exactly and behave exactly like apps on the iPhone. In the iPhone’s first year, developers built just 1,000 web apps. By introducing the ability to create native apps just a year later, Apple gave developers the opportunity to create apps that weren?t constrained by the web technologies at the time. Apple also provided one of the most pivotal ingredients that led to the iPhone’s mass adoption: the App Store. Steve Jobs introducing the iPhone:  The App Store has given developers, and users, a home for securely deploying and downloading quality apps. At launch, there were 500 apps available. In its first weekend, 10 million apps were downloaded. Just a month later, 100 million had been downloaded. One of the early games to launch, Super Monkey Balls by Sega, netted $3m in its first month, kicking the app gold rush into swing. By June 2009, more than 50,000 apps were available on the App Store and 3,000 were downloaded every minute. The market had kicked off a revolution. Was it the first mobile app market” No. Was it the most successful” Without question.  Developers playing in Apple’s walled garden were given a one-stop shop for hosting their apps. Users were able to access services that helped to make their lives easier, from accessing news, communicating through social networks and finding directions, to booking tables at restaurants and finding out about products on the move. In September 2009, 85,000 apps from 125,000 developers were available on the App Store, with downloads totalling two billion. In the early days of the App Store, it was relatively simple to be a bedroom developer and create a success. As the number of apps has increased however, so has the competition. Today, to get into the top 10 of the App Store in the US, companies have to spend around $100,000 on advertising and marketing per week. In 2010, Apple announced that they?d paid out $1bn to developers following five billion downloads from a selection of 225,000 apps. It was evident that there was money to be made, if you could find the winning formula with apps. The launch of the iPad and success of Angry Birds helped to further propel the place of apps into consumer and business conciseness. Fast forward to 2013 and over $10bn has been paid out to app developers. App downloads topped 50 billion earlier this year in June, meaning that every second there are 800 apps being downloaded.  Beyond the download story, there are the personal stories of the impact that apps have had on people. Whether its an app that helps children with learning difficulties, help patients in hospital, provide tools for employees right through to tracking our personal fitness; apps have helped to change the way people live. Despite Android becoming the dominant smartphone platform, users on iOS spend more time in apps and more money when they do so. According to ComScore data, 23 per cent of iPhone users are likely to engage with m-commerce vs. 17 per cent of Android users. iOS users are also more likely to make purchases on their devices on a regular basis. Just to hammer the point even further, iPad users are between two-to-four times more likely to purchase items than desktop or smartphone users. There are thousands of businesses that exist now because of the App Store. While it’s become more challenging to launch a successful app, so long as a company is able to promote it to the right target user they will find out the value in it. Of course, not all apps exist on the App Store, there are plenty of enterprise apps that help employees every day to do their jobs with greater efficiency or just stay connected with colleagues. More than anything, the App Store fundamentally changed the mobile landscape. After its initial success, there was a rush from other phone operating system providers to create alternatives. There is a very good reason that most of Apple’s apps for iOS devices focus on apps, rather than the capabilities of the device. Apps sell products.  Happy 5th birthday App Store. Mark Mason is CEO and founder of enterprise app developer Mubaloo, a Real Business “30 To Watch In Mobile” winner.