Since then, by any measure of growth and engagement, Twitter has been growing at a record pace, and has become pretty much pervasive across businesses and consumer. Twitter has become a new channel for businesses to communicate with customers, a new way to handle customer service, and much more.

To celebrate its anniversary, Twitter released some numbers on the service:

And don’t forget, we’ve got the ultimate list of must-follow entrepreneurs on Twitter – are you on it?

* The prize will be a chocolate bar of your choice (must be available from the Waitrose below our office on Kings Road, though). 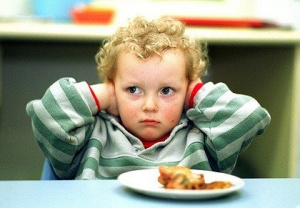 How to protect your family business 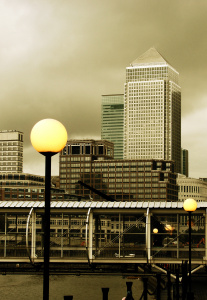