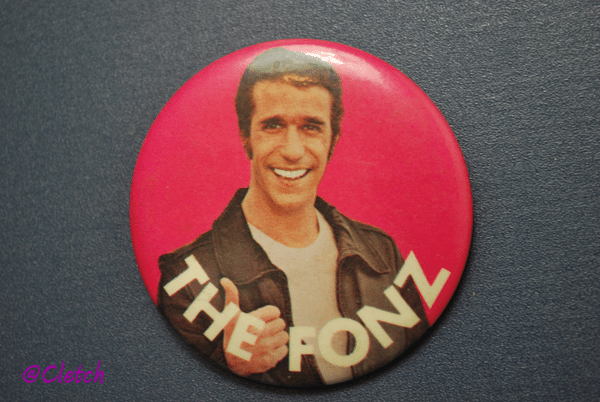 From eco-homes to hipster craft breweries, equity crowdfunding has been used as a source of finance for a variety of colourful and dynamic businesses.

Now the process could be used to bring 80s TV show Happy Days back to life on the stage. The first equity crowdfunding drive for a major theatrical production, the offering seeks to raise ?250,000 from individual investors putting in as little as ?10 each through crowdfund platform Seedrs. Investors will receive a combined 25 per cent of profits made from the production. Todd Ruppert, chief executive of RTR International and a co-producer of the show, said: ?Investing in theatre productions is normally reserved for the wealthy. “With this show, we wanted to give everyone the chance to be a part of what we believe can be a big hit. We?re sure that all audiences will love the musical, but those who have backed it financially will enjoy it even more ? they?ll have helped make the show happen.? The show is written by Garry Marshall, creator of the original TV series, while Henry Winkler who played The Fonz is on the team as creative consultant. Marshall said: ?I’m so excited Happy Days the Musical is going to the UK. I always dreamed about the TV series becoming a musical. Audiences of all ages will have a great time – they’ll hear fantastic music and singing and some of the best dancing you’ll ever see plus a wonderful love story between Pinky and Fonzie.? Jeff Lynn, chief executive of Seedrs, said: ?We?re delighted this hugely exciting business is raising finance on our platform.  “The term ?angel investor? originally comes from the theatre, where it was used to describe wealthy individuals who provided money for theatrical productions. With the Happy Days musical, we?re allowing ordinary investors to back ? and potentially receive returns from – an exciting new show.” The show will open in January next year at the Churchill Theatre in Bromley.  Image source