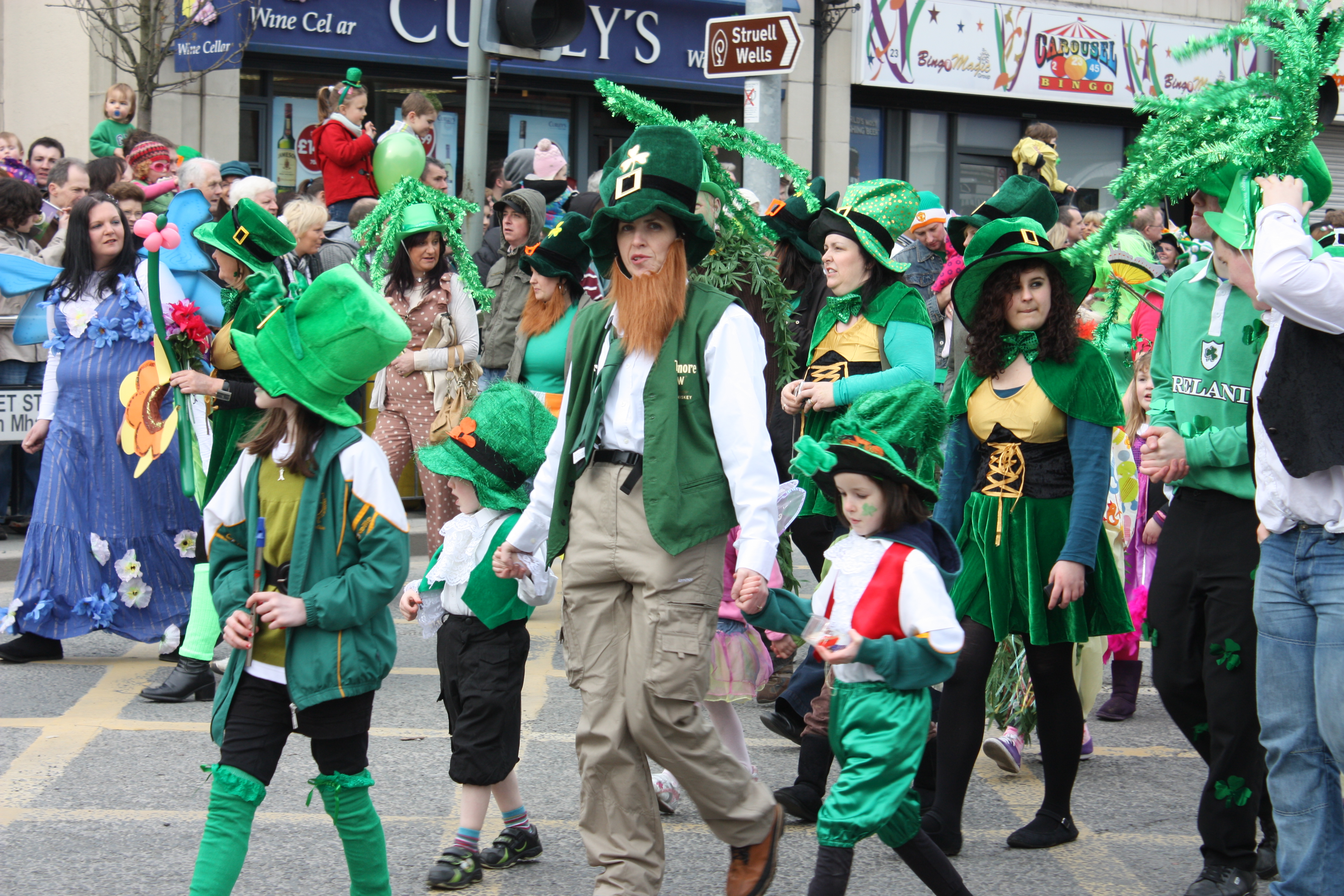 Share via
(4) WarDucks CEO Nikki Lannen was a senior member of Facebook?s gaming team in Europe, the Middle East and Africa, before she left to set up WarDucks in 2014. WarDucks is an Irish-owned games development studio that specialises in creating online social games for everyone to play, and on whichever device they like best. Its first title ?Global Agents?, a Facebook and mobile game, has gained a lot of traction with around 100,000 monthly active users on Facebook and extremely high engagement. The team has now started work on their second project, which is in the exciting space of virtual reality and mobile. To date, the company has raised ?650,000 in total. (5)?Love & Robots? The founding team of Love & Robots comprises sisters Emer, Kate and Aoibheann O?Daly, alongsider Miguel Alonso. Love & Robots is an interactive design brand that uses 3D printing to create unique products on behalf of its growing design community. In 2014, the company claimed the ?25,000 ESB Spark of Genius prize at the 2014 Web Summit and signed a deal with Amazon. Back in Dublin, Love & Robots took its fashionable startup to the high street last Christmas with a pop-up shop. (6) FoodCloud Aoibheann O?Brien and Iseult Ward founded FoodCloud in 2012 when they met at Trinity College, Dublin. FoodCloud is a not for profit social enterprise that has developed a unique solution that connects businesses with surplus food to charities in their local communities that need it through a technology platform. The business is one of the first scalable solutions across the EU that targets store level surplus food and provides retailers with an alternative to throwing out perfectly good food. O?Brien and Ward are Social Entrepreneurs Ireland Impact Awardees. And Ward was one of Time magazine?s Next Generation Leaders in 2014. There are now 13 people working in the FoodCloud team. The company is now working with over 280 businesses across Ireland and the UK to redistribute food to 380 local charities. To date, FoodCloud has facilitated the redistribution of 939 tonnes of food which is the equivalent of over two million meals.

Dan Walsh is a consultant at Mustard PR