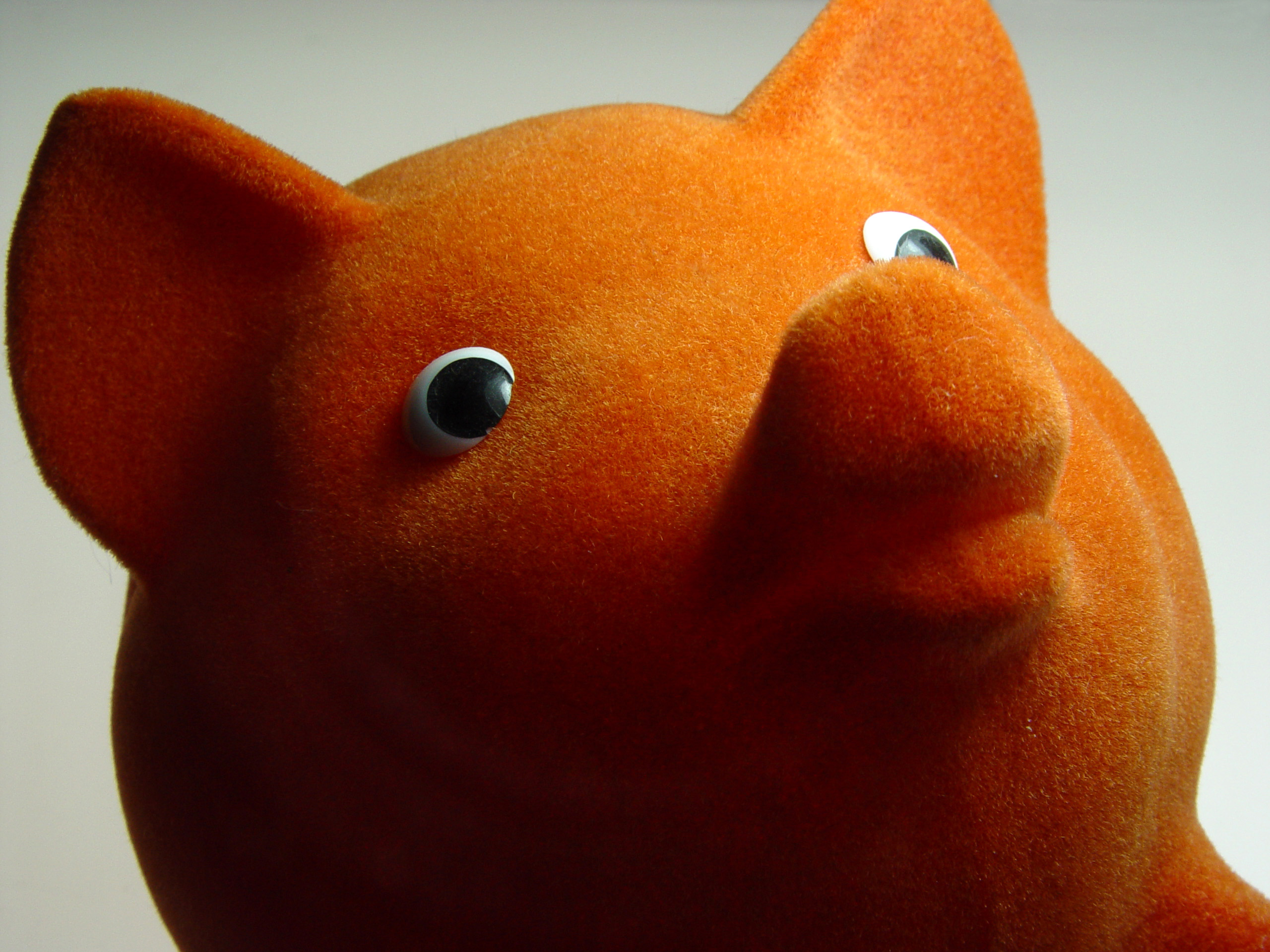 Well, perhaps “celebrated” isn’t the right word… after all, this year’s Tax Freedom Day comes a whole three days later than in 2010. Which means we’ve been paying more tax.

Tax Freedom Day is a product of fairly-right-wing think tank The Adam Smith Institute, which reveals how long people in the UK work to pay off their tax bill. This year, the figures show that the date fell on May 30, “with every penny earned in the UK between January 1 and May 29 taken by the taxman”. The extra three days are attributed to the VAT raise, but other numbers by the Adam Smith Institute are even more worrying. For Britons to pay off the national debt entirely, you would have to work for nearly a year and a half (525 days), with your entire wage packet going to the government, and not a penny being spent on public services. “This underlines the huge burden of government on working people’s lives,” says Sam Bowman, head of research at the Adam Smith Institute.  “For five months of the year, we are slaves to the state. No wonder growth is so slow ? we need robust tax reform now, bringing lower, simpler, flatter taxes. The government should resolve to make Tax Freedom Day something we can celebrate earlier and earlier each year.” Despite the Adam Smith Institute’s rather hawkish rhetoric (“slaves to the state”?), many entrepreneurs are likely to agree that the tax system needs to be reformed.  A breakdown of how long it takes Britons to pay off each tax shows where taxes hurt the most: Which tax burden would you most want to see disappear? What are your views on the current system? Leave your comments below. Picture source