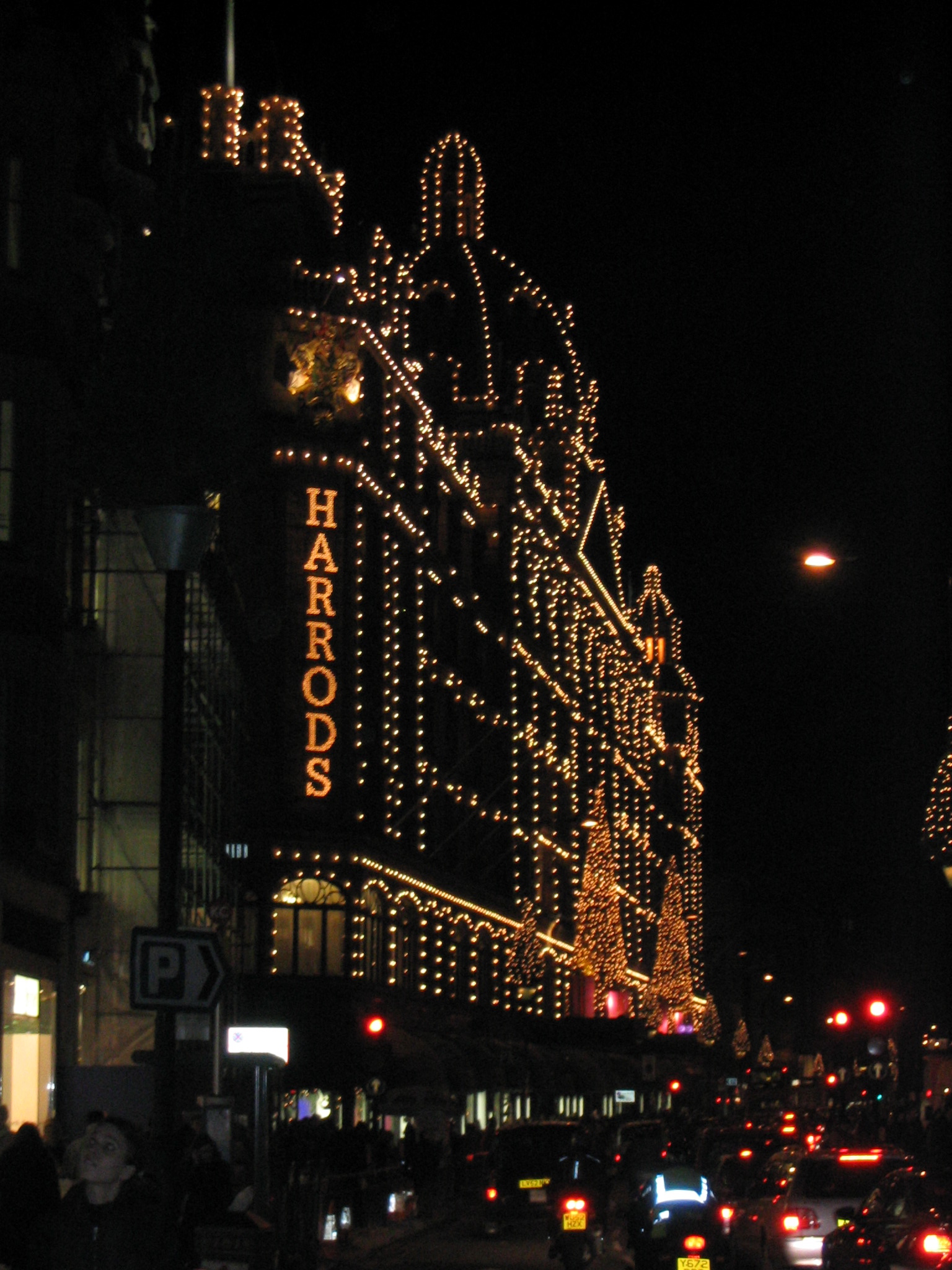 Staff at Harrods celebrated as the stroke blasted through its £1bn annual sales target over the weekend.

Harrods had previously announced that it was aiming to hit the £1bn annual sales target by the end of the financial year in April, but a cracking Christmas helped the store reach this early. “Reaching £1bn sales makes today one of the most significant in the store’s history,” said Harrods MD Michael Ward. “I’m incredibly proud to thank all our dedicated staff and our loyal customers for their part in achieving this ground-breaking figure.” Harrods’ last month certainly has been cheerful: during the busiest period of the January sales, Harrods was reported to be taking £20,000 per minute. To thank them for their efforts, all 4,500 staff are set to receive rewards and commemorative gifts, details of which are yet to be announced. But Harrods doesn’t plan to stop at £1bn. Michael Ward said that he is far from complacent, and that Harrods aims to “raise the bar in the retail arena”. In particular, Michael Ward highlighted Harrods’ beauty business as a growth area. “Plans are already underway to bolster the beauty business in a dramatic way over the next 12 months,” he said. While Harrods’ staff may be happy with the result, you can be sure that the Qatari royal family will be even more delighted, having bought Harrods last May for £1.5bn. Picture source