Apple has produced some great advertising in its time, notably the 1984 Superbowl ad, the inspired “Think Different” campaign in the 90’s and the slick iPod silhouette ads of a few years back (make sure you watch them all below).

Initially, Apple was able to trade on its challenger brand status and, from an advertising perspective, that’s often an advantage. Not only do you have less to lose than the market leaders – which means that you can take more risks – but if you want to stand out, you need to break the rules. You can also afford to be a lot more selective about who you are targeting because your focus is on growing your audience rather than defending your empire.

And therein lies the problem with Apple’s latest advertising campaign, “Designed in California”.

Now it’s Apple that is on the defensive, with a large market share to protect and a host of other technology companies coming up with new and, arguably, better products, determined to plant their flags on Apple’s lawn.

The marketing folk at Apple are afraid of alienating anyone, which is why they’ve signed up to this excruciatingly bland campaign that is trying hard to be all things to all people, but which succeeds only in prompting its audience to go and make a cup of tea when it comes on.

The message that technology is life-enhancing is hardly going to come as a surprise to anyone (although I might take issue with it when I find myself replying to work emails from the beach) and applies equally to Samsung, HTC and all the other players in the sector, while the only possible response to the “Designed in California” tagline is “so what?”.

If they were selling orange juice or raisins, it might work, but no one cares where their mobile phone comes from. To make a decent mobile phone you don’t need sunshine or skinny decaf soya lattes, you just need smart developers and designers (who ideally see as little sun as possible) and a factory somewhere where the labour is efficient and reasonably cheap, like China.

The Apple brand has thrived because the products are innovative and beautifully designed and, as a result, it has managed to attract a young, style-conscious demographic that the rest of us want to emulate.

This audience likes to stand out from the crowd – not blend into it – and Apple needs to do the same, or it won’t be long before others begin to lay claim to its empire. 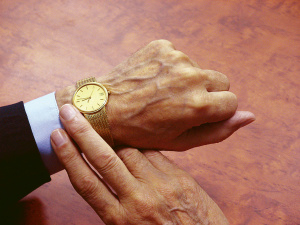 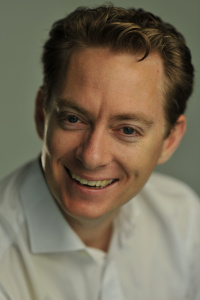