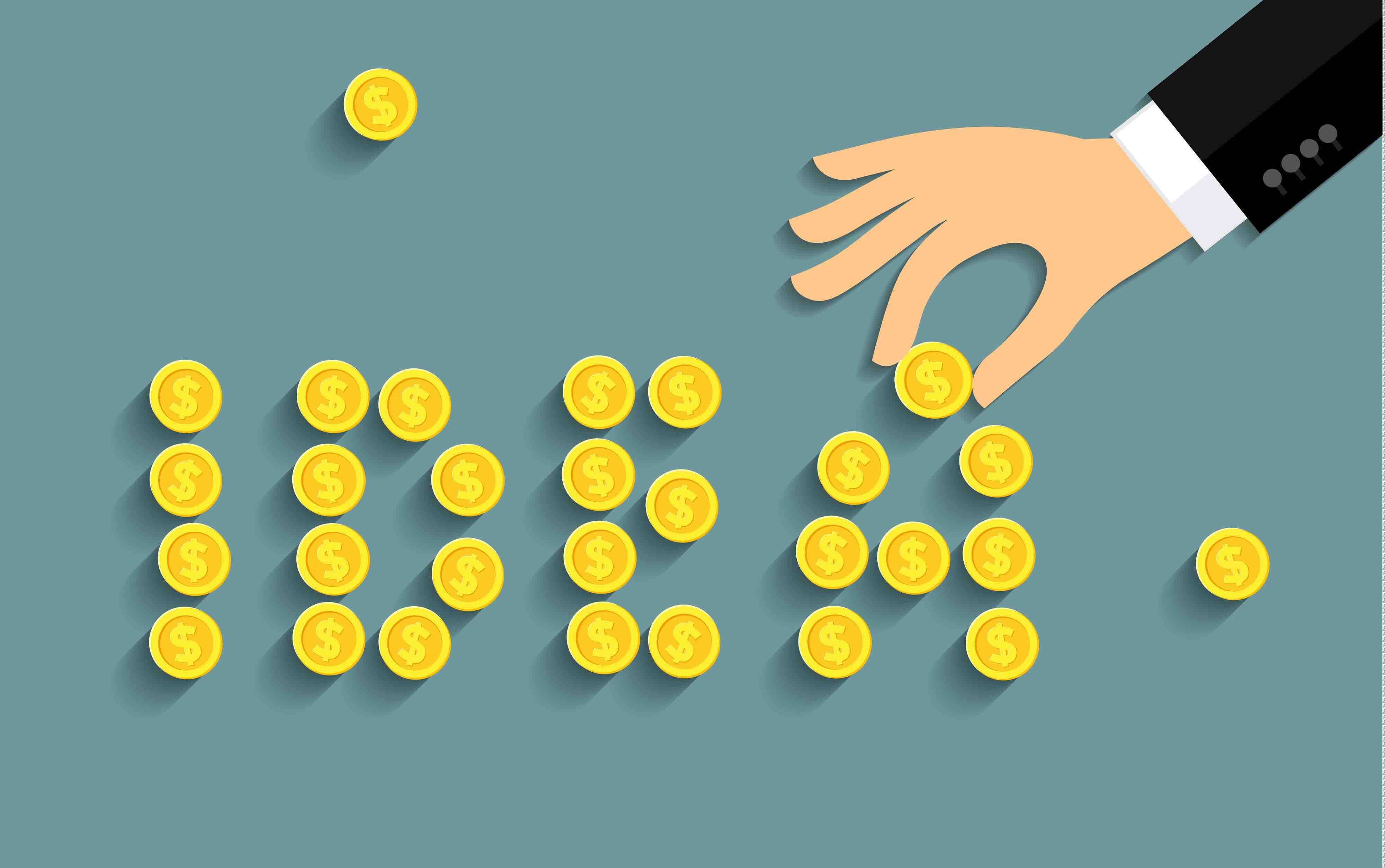 From an already high base, rewards crowdfunding grew by more than 20 per cent, according to the ?State of the Crowdfunding Nation? report. That figure, based on amount raised, was further bolstered by growth in number of pledges by ten per cent.

“This is an unprecedented phenomenon that couldn’t have occurred at any previous time in the history of mankind,? commented the report’s lead author Barry James ? co-founder of TheCrowdDataCenter.com. “Not long ago, innovation mostly happened in corporate and university laboratories. Mass adoption of the internet, especially cloud services, has provided a low cost, highly flexible and functional yet accessible infrastructure for all. This makes a huge difference whether you’re a tech business or not because this new environment lowers costs and provides access to a global market, plus resources and tools as well as general infrastructure at a level unavailable to even global corporates at the millennium. Now add to that heady mix seed finance from the crowd. This is the next stage, and a new grassroots face, of globalisation”. The “State of the Crowdfunding Nation” report is the first in a new ongoing quarterly series covering more than 300,000 rewards crowdfunds conducted through 2014 and 2015 from all the major global platforms. During 2015, crowdfunding helped innovators raise ?48.9m against a backdrop of ?585.4m raised worldwide. A total of 18,000 crowdfunding projects were started in the UK, with 23 per cent of those campaigns reaching the set goal. This resulted in a fundraise average of ?11,000. Technology, design and film projects were where most money was raised, banking ?11.6m, ?6.4m and ?5.1m accordingly.?

?Countries seriously interested in promoting entrepreneurship, innovation and jobs need to be looking at these data to see where they can develop core competencies and compliment them with crowdfunding. This represents serious capital injected into an economy that will have a lasting impact,? said Sherwood Neiss, co-founder of Crowd Capital Ventures and the JOBS act. “It’s difficult to think of a sector of the economy that remains unaffected” commented James “it’s early days in some but even some litigation and legal services are now being funded from the crowd”. Kathleen Minogue, founder of LA-based crowdfunding consultancy, Crowdfund Better, said: ?This report blows the lid off the picture that the media usually present of crowdfunding as the domain of big tech blockbusters. ?The data explodes this kind of siloed thinking making it clear that crowdfunding is providing seed and growth funding across a wide reach of industries and geographies ? and shows no signs of relenting. It points clearly toward crowdfunding as the new must-have skill for emerging entrepreneurs.? Total funding is estimated at over $1bn with more than $820m from just the top platforms, Kickstarter ($590m) and Indiegogo ($233m). The worldwide total is estimated to be in excess of $1.6bn. TheCrowdDataCenter.com?s James said that this could be as high as double that given the known high levels of additional activity in China and other non-English speaking territories. If this has whet your appetite but left you wanting more detail, have a look at our comprehensive Q&A with lead author Barry James.

World leader: Why the UK is setting the global agenda for fintech and financial innovation