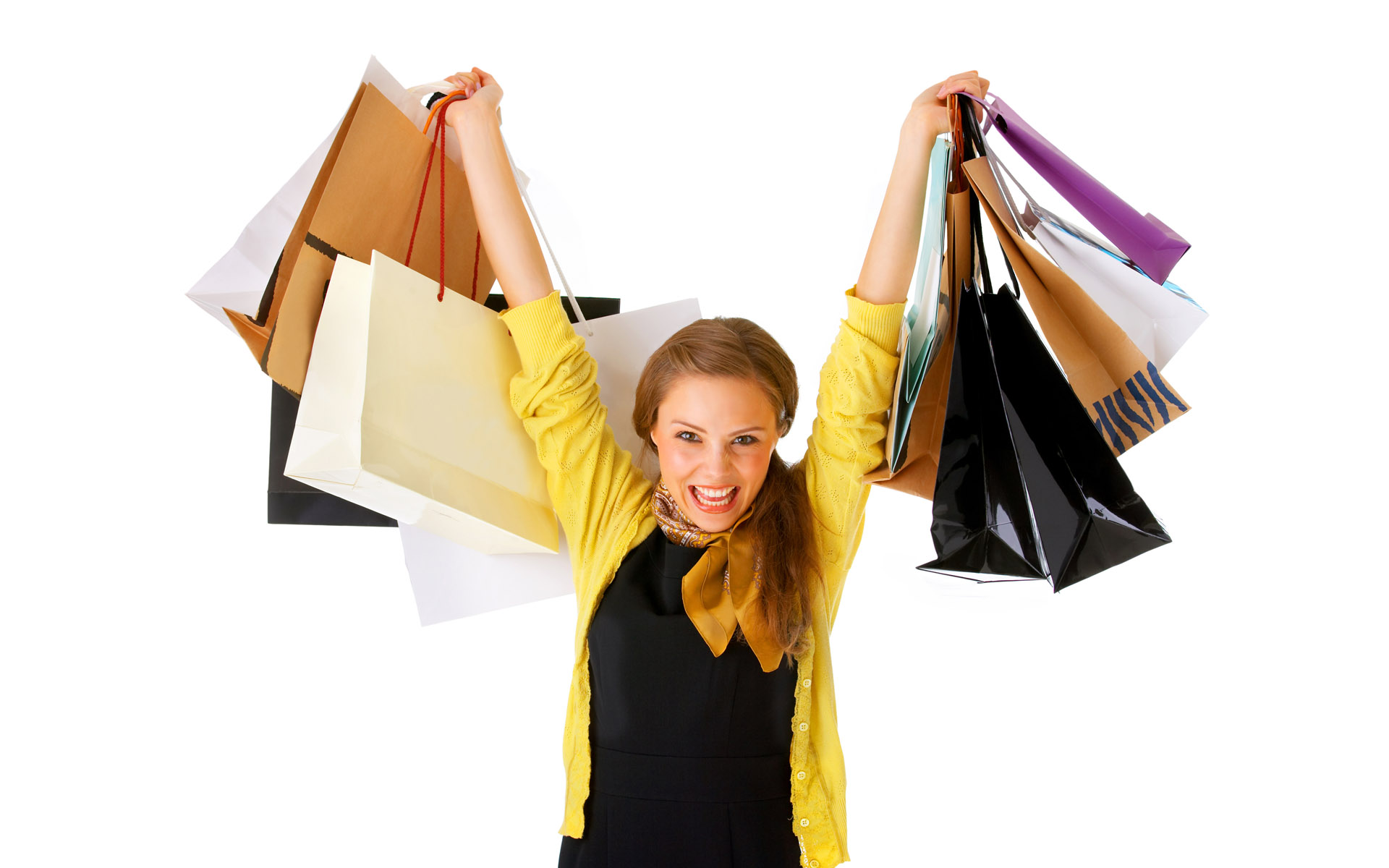 It seems that all we’ve been hearing about this week is retailers going bust, but don’t let all the negative press skew the real picture. The high street isn’t dead yet.

New data from the ONS shows that retail sales volumes rose by 0.6 per cent month on month?in December 2011, as consumers spent healthily in the run up to Christmas. It’s now looking like retail may have saved the economy from falling back into a recession. While year-on-year sales volumes were up 2.6 per cent in December, the?value?of sales was up by 6.2 per cent year on year. Pretty healthy stuff ? much better than expected. Sales volumes were?predominantly?driven by automotive fuel and textile (11.2 per cent increase on December 2010) and?clothing?and footwear stores (6.3 per cent). Offsetting the growth in sales volumes were household goods stores and other stores, which decreased 3.6 per cent and 1.9 per cent respectively. “The latest retail sales figures are no surprise,” says Sarah Peters, lead retail analyst at Verdict Research. “December this year was up against weak comparatives due to the snow last year ? this will have driven growth rates up this year.? “In addition to this, the unseasonably warm weather in October and November meant retailers were carrying a lot of stock through to December, which resulted in heavy discounting, driving volume sales.” This data is much-needed good news for the economy?ahead of the first estimates of GDP for Q4 2011, out next week, which had widely been expected to show negative growth. It is hoped that the strong retails sales will help the economy squeak through in the black. “The 0.6 per cent increase in retail sales volumes in December boosts hopes that the economy avoided contraction in the fourth quarter of 2011,” says Howard Archer from IHS Global.