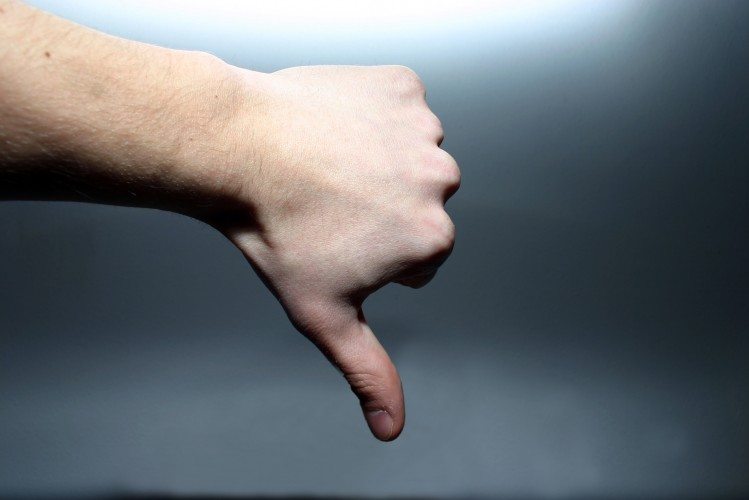 Jimmy Mulville set the outfit up in 1986 and sold a stake to August Equity in 2003, before buying it back six years later.  He said that while there was nothing ?nefarious? about August’s ownership per se, the leverage loaded on to the company was ?punitive?. Mulville claimed that the pressure to meet its banking covenants was distracting and pointed to the trials of Endemol and All3Media, both of which are bracing themselves under heavy debt loads.  All3Media, the producer of Skins and Shameless and owned by private equity house Permira, recently pulled its auction after bidders fell short of its ?770m (?883.3m) asking price.  August paid ?23m for a 45 per cent stake in Hat Trick, around 90pc of which was loaded on to the company’s balance sheet as debt. Mulville then bought August out of the business in 2009, clearing the bank debt and paying August ?2.8m.  The fickle nature of audiences means that private equity is not always well suited to media investments, with UK entertainment rights companies falling short of their banking covenants in recent months. Days ago, reports surfaced that 3i’s Chorion, which licenses the rights to Noddy, has called in Deloitte as administrator after it failed to meet its liabilities. Meanwhile, Apax Partners investment Hit Entertainment, which owns Bob The Builder, had to negotiate an extension on its revolving credit facility to June 2012, leaving it with a higher interest bill. Read more from Real Deals.