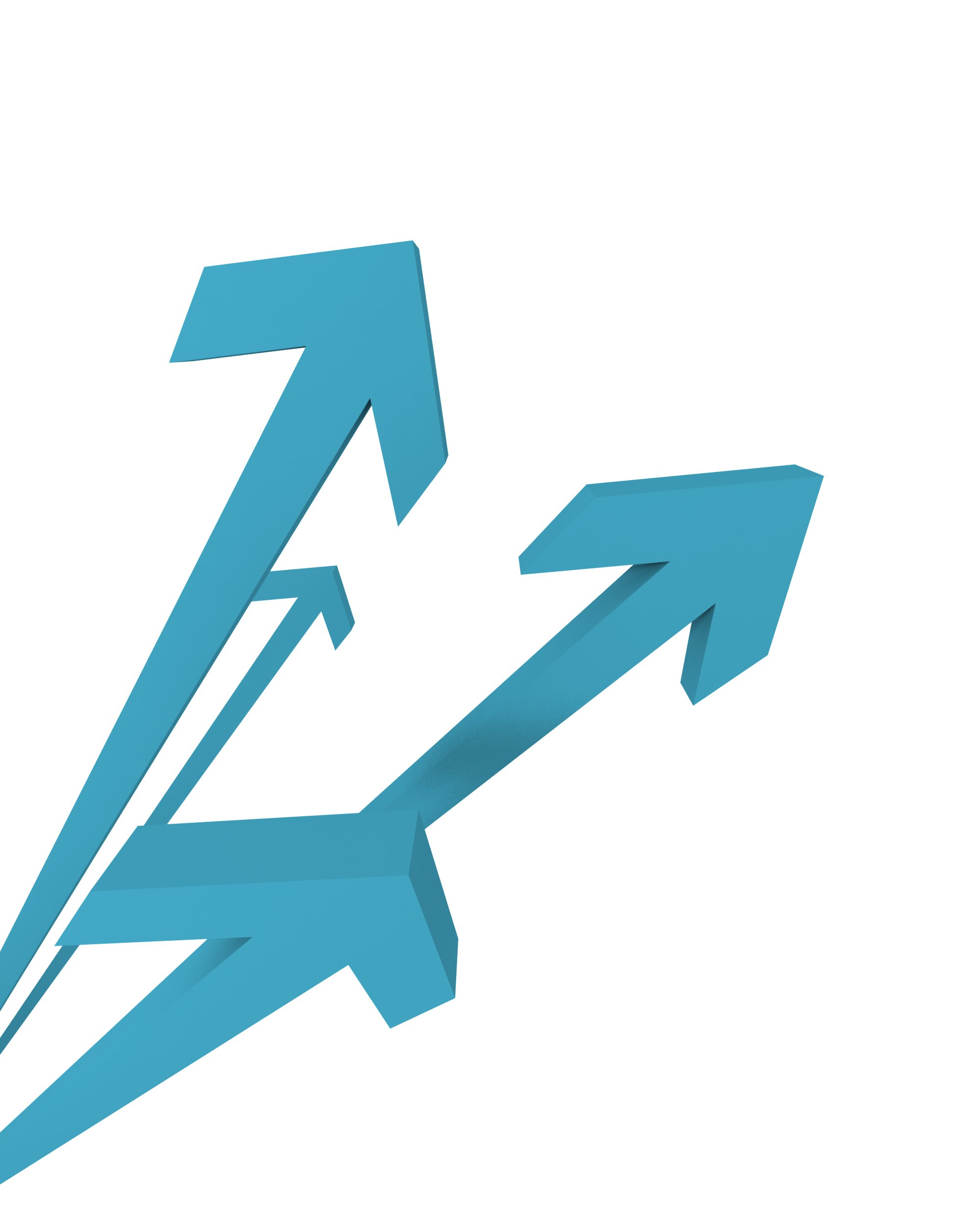 We heard that GDP increased by 0.8 per cent in Q3, and it grew by 1.2 per cent in Q2. Yet economic “experts” are still predicting economic meltdown, a double-dip recession and any other end-of-the-world-as-we-know-it scenarios that they can think of.

How good does the news have to be before we can call it good news? Frankly, after the last couple of years we’ve had, four quarters of consecutive growth is pretty damn good. But then, what do I know? I’m not a financial demigod. I’m only a successful entrepreneur whose business is, I believe, part of the private sector movement that is regenerating this country. I’ve never been £900bn of debt, and I’ve never caused a subprime mortgage crisis – so many I do know a thing or two. One thing is for sure: no business could find itself in a situation as bad as what happened on the last government’s watch, and survive. The mind boggles how we let them rule for 13 years. Unlucky for some? Unlucky for all of us, more like! For too long we’ve let economic analysts tell us what to think. We’ve listened when they’ve said it’s all too complicated for the public to understand; but in truth, it’s not. They say it to cover their backs with a load of jargon when it all goes to hell in a handcart. My advice is to stop listening. Stop listening and start fixing. Yes, it’s going to be tough and yes, we’re not out of the woods yet, but the UK economy is growing. Growing. It’s time to have faith in Britain. The private sector does, and private companies are already leading the way in helping the country to recover. Economic experts, money men and bankers got us into this mess and they certainly aren’t going to get us out of it. A successful private sector and significant government spending cuts are the duo to duel the deficit. This country needs action, not analysis. This is real George and the dragon stuff; it’s time to get fighting.    Picture source