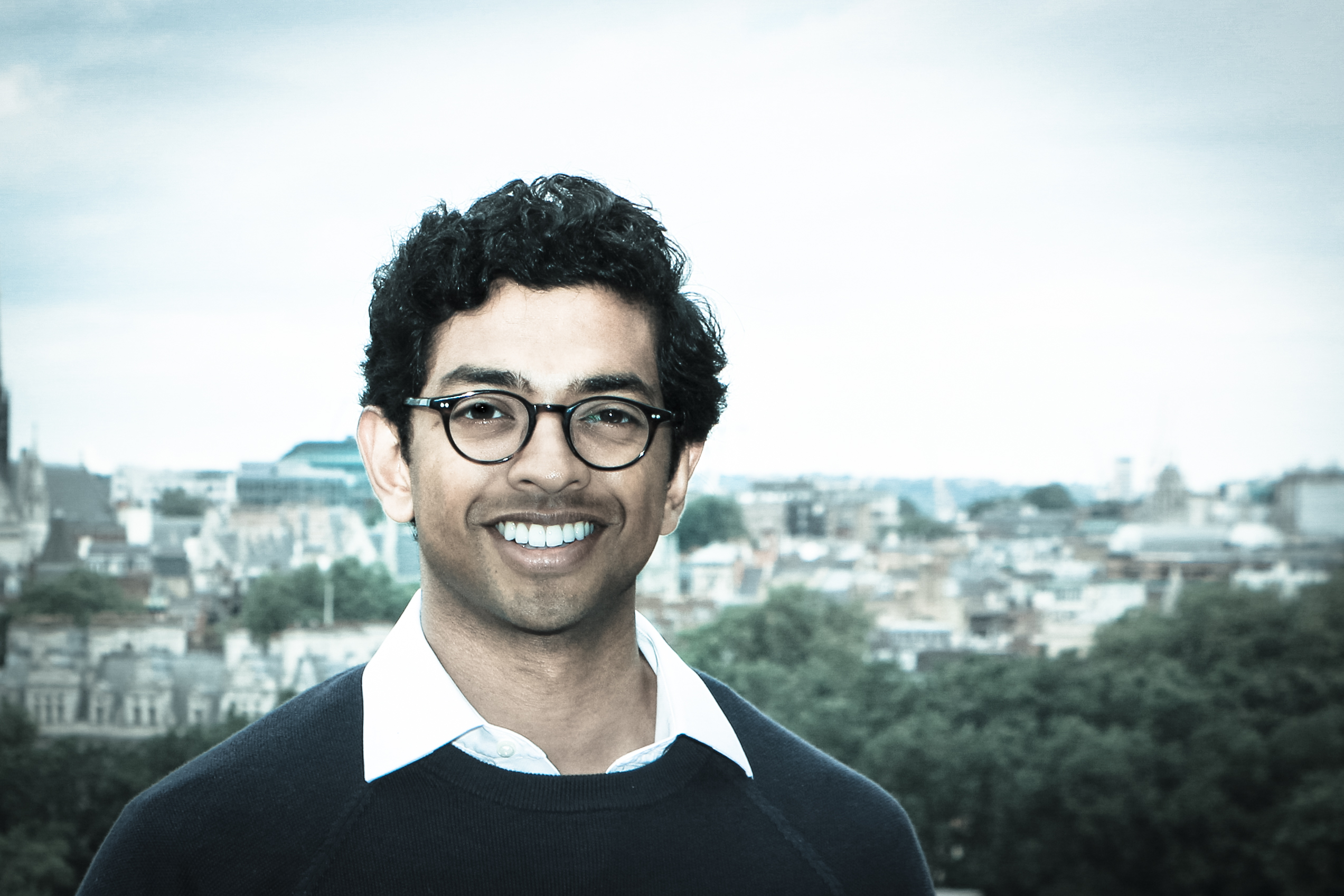 Chronic physical conditions such as obesity and diabetes cost the NHS over ?10bn a year, and potentially preventable sickness absence costs UK businesses up to ?29bn a year. But, in order to prevent these illnesses and costs, people have to change their lifestyles, getting serious about food, smoking, physical activity and alcohol ? this is where Pok?mon Go could be an interesting case study for the future.

A few years ago, wearable pedometers were launched by Fitbit and Jawbone, allowing not only serious athletes, but also those suffering from illness and health problems to measure their efforts, from time spent walking or running, to steps taken and calories burnt. It was even suggested that these gadgets encouraged people to exercise more. This is exactly what?s happened with Pok?mon Go. Users are seeing up to a 40 per cent increase in the steps they take every day. With over 100m downloads, and more than 20m daily users, a significant proportion of Pok?mon Go users are now exceeding their recommended 10,000 daily steps. It?s been said that the game has had a bigger impact on public health than countless other public prevention initiatives. There?s much to be learned from this global phenomenon. From building a convenient application that seamlessly flows from a person?s phone, to effective use of augmented reality, to neat behaviour change mechanisms that “gamify” and “stickify” lifestyle modification while actually making it fun. These lessons need to be harnessed to improve the health of our nation, and could save billions for both the NHS and employers. By looking after the wellbeing of staff, bosses can see significant improvements in employee performance and productivity ? TNW have even made it mandatory for employees to play at least 30 minutes of Pok?mon Go after lunch. When it comes to healthcare ? in the same way Pok?mon Go has increased physical activity over the summer? the NHS must learn from these lessons to reduce A&E attendances this winter. Using just what Pok?mon Go has taught us: engaging patients in self-care and A&E avoidance, with enjoyable and digital programs designed to help patients to care for themselves in the long term. Pok?mon Go has provided plenty of creatures to catch and plenty of food for thought. Health and employee wellness have always lagged behind other sectors when it comes to technology ? it?s time to learn and get ahead of the curve, instead of always playing catch up.  Augmented reality is a start, but Pok?mon Go behavioural theory and better use of our smartphones may hold the key to beating obesity, boosting work productivity and creating a more sustainable NHS. Mahiben Maruthappu is co-founder of Revere Care. As Nintendo?s Pok?mon Go craze continues to see people of all ages embrace the long-running franchise in its new mobile game format, it?s actually resulted in real world job generation as professional Pokemon trainers are now a thing.