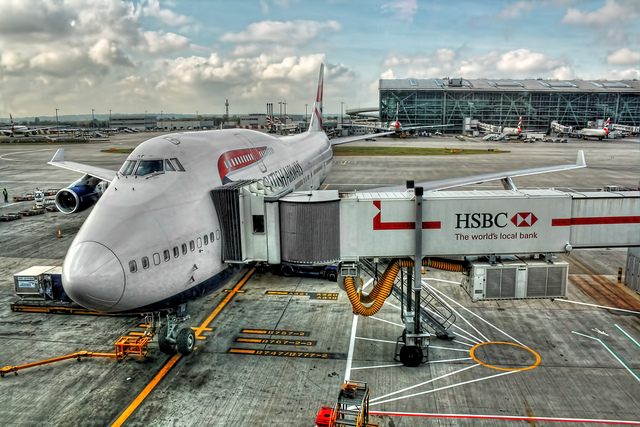 CFO Jos? Leo has definitely made his mark on Heathrow.

After leading Amey’s restructuring process in the UK, as well as a decade of success within Ferrovial Group in various management positions, Leo joined Heathrow in 2006 and was responsible for creating a financing platform which enabled them to access global capital markets. Leo successfully transformed their finances, raising over ?11bn of funding to transform Heathrow into one of the best airports in Europe and establishing a strong reputation for transparent financial reporting. It is said that he also played a “pivotal role” in the group’s airport disposal programme. John Holland-Kaye, CEO, said: ?His strong financial stewardship of the company has been key in reinforcing Heathrow’s global position. He has done an outstanding job providing sound financial input to the Board and shareholders alike.? Read more Real FD content: However, after eight years, Leo will be standing down in March this year. Leo added: ?It has been an outstanding experience working for Heathrow and I consider it a professional and personal privilege to have been involved in the transformation that Heathrow has achieved in that time. ?I am confident I will be leaving the business, in due course, with the management and ambition to take Heathrow forward to its next stage of development.? Although his starting date has yet to be confirmed, Michael Uzielli has been appointed as Heathrow’s next CFO. He is currently FD of British Gas where he has helped drive revenue growth, championed a cost focus to increase efficiency and restructured the company’s pension schemes. His work has also involved building strong relationships with government and energy industry regulators. He has experience galore in the aviation industry having previously worked for the mergers and acquisitions team at British Airways as well as FD of Air Miles. By Shan? Schutte Image source