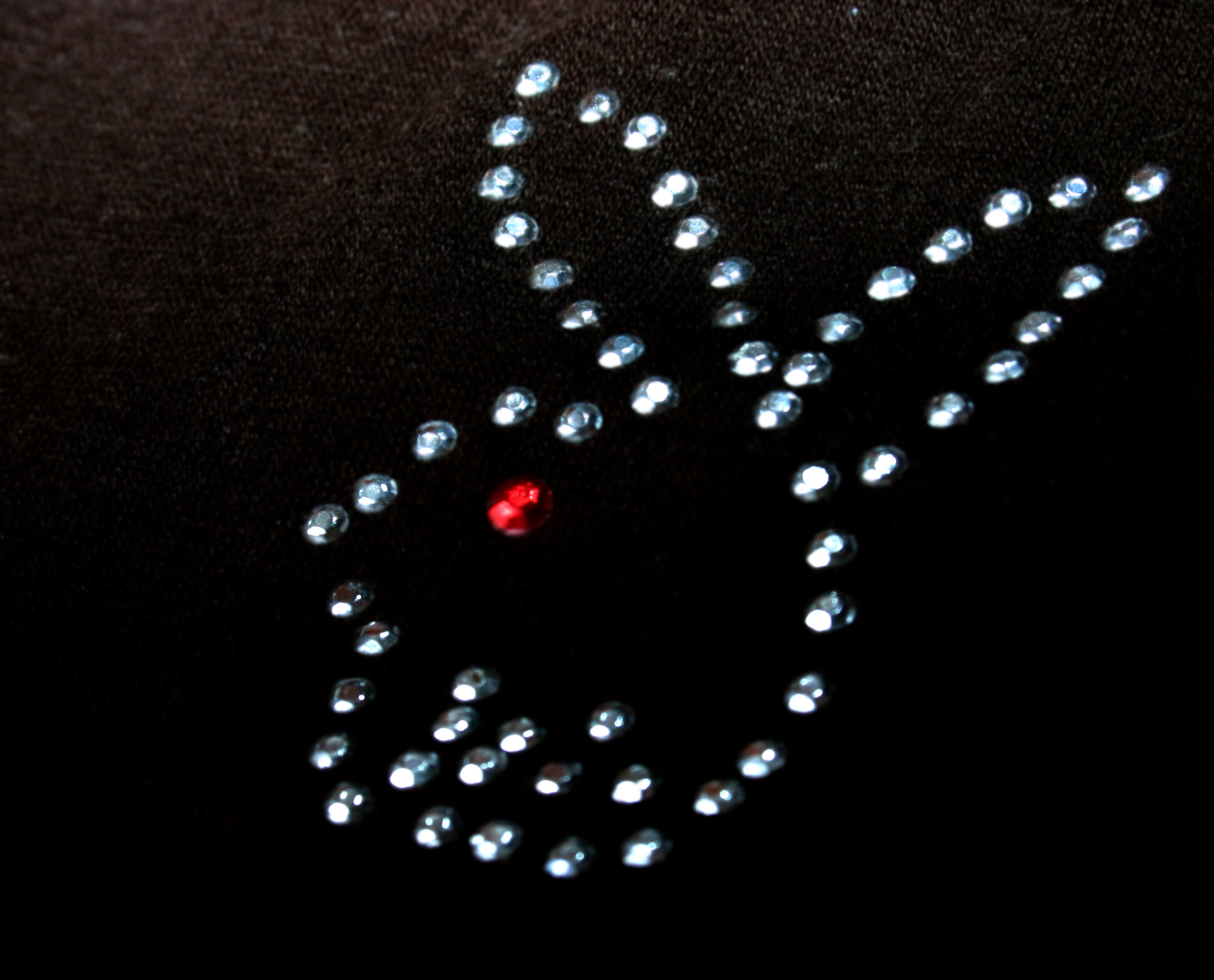 Hefner’s company Icon Acquisition will pay $6.15 for each share he does not already own, bringing the company back into private ownership in a deal worth $207m (£133m).

Hefner, who founded the company with $600 in 1953, bid $5.50 a share for the company in July last year – but was forced to raise his offer after a rival bid from Penthouse magazine. As Hefner owns 69.5 per cent voting rights on class A shares and 27.7 per cent class B shares, the board agreed to accept his raised offer. Penthouse’s chief executive Marc Bell took it on the chin, saying: “It’s over and done. At the end of the day, it’s [Hefner’s] call. We wish him well. There is no ill will here on our part.” Hefner has previously stated that his life would be over without his iconic publication – the first issue of which featured Marilyn Monroe on the cover. He says the deal means: “Playboy will come full circle, returning to its roots as a private company.” “This gives us the resources and flexibility to return Playboy to its unique position and to further expand our business around the world,” he adds. Playboy reported growing losses for the third quarter of 2010 as revenues fell seven per cent to $52.1m. The company has sought to diversify through licensing content and its famous bunny ears logo, online properties, television content and resorts. We’ll be watching to see if the 84 year old can turn the business around. The old boy has certainly got oodles of energy left in him: he got engaged to24-year-old-model Crystal Harris at Christmas. She’ll be his third wife. Picture source