As was suggested in November 2016, stress and mental health are tied – the more pressure we feel, the closer we are to a metaphorical explosion. But instead of acknowleding our human nature, we tend to slap a taboo label on mental health issues.

Our inability to speak about our health has also excasparated the issue of presenteeism, which due to mental ill health costs the UK economy £15.1bn. In this case, Woody Allen’s famous sentiment that 80 per cent of success in life is attributed to showing up, shouoldn’t be adhered to. After all, according to a Harvard Review quote from International Truck and Engine’s Amy Farler: “Outwardly you look fine. People don’t see how you feel.”

So we go to work feeling ill, and the warning signs aren’t always easy to spot. A similar point was made by singer Adele. After opening up about postpartum depression, she revealed her symptoms weren’t the norm, leading her to believe mental health issues manifested diferently in people. Talking is thus the only real weapon we have on hand, something that won’t easily happen given misunderstandings about mental health conditions.

Adele, who made her statement in 2016, isn’t the first celebrity to talk about mental health issues. Last year was pivotal in terms of stars voicing their own stories in an effort to remove the stigma around the topic. This trend has continued into 2017, with the Duke and Dutchess of Cambridge, as wll as Prince Harry, claiming attitudes around mental health were “at a tipping point”.

The three created the #oktosay video series, which has seen the likes of Lady Gaga open up about past experiences.

Businesses have also started taking action, the latest entrant being Heineken – and it hopes to eradicate the mental health stigma within the company.

It pledged to work with Time to Change to promote the mental wellbeing of its employees, and in so doing it also hopes to make other companies realise the benefits of having a wellness strategy put in place.

“Everyone’s attitude makes a difference and it’s fantastic to see organisations like Heineken taking the lead. Many leading employers have found that making a strategic commitment to the mental wellbeing of their workforce not only benefits their staff but also their bottom-line, improving productivity and staff retention. 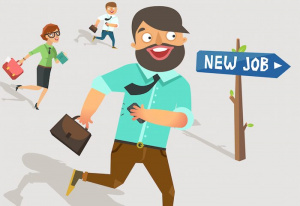 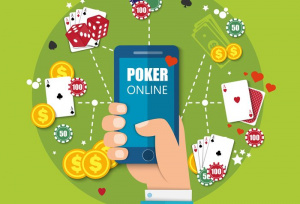