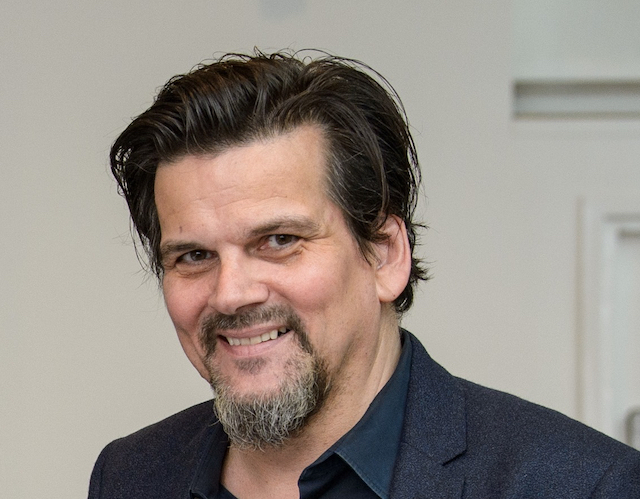 Share via
Coronavirus is affecting many aspects of life, it’s even led to an increase in people searching for wills. According to The National Will Register,?growing numbers of bereaved families are being forced to deal with estates and funeral plans in isolation, with many unwilling to enter the homes of the deceased to find the relevant paperwork during the COVID-19 lockdown. While handling a dead person’s affairs is something most of us hope to do only once or twice in our lives, for entrepreneur Danny Curran, it’s a daily job.

When someone dies without a will, or with no immediate family to inherit, (also known as dying interstate) their assets go to the Crown. As?founder of heir hunting firm?Finders International, Curran’s job is to allocate unclaimed estates to their rightful heirs instead. But when did his unusual career begin? If you used to hang out at night around London’s King’s Cross during the 1990s, you might have seen Danny Curran.?Waiting until midnight for the next day’s newspapers to come out, he would scroll through the announcements of those who had died without leaving a will or naming heirs, hoping to find his next lead. Today, things are a little different, and Curran now heads an 80 person strong business with a multi-million pound turnover, however his passion for heir hunting remains the same: “I love the stories and the positive outcomes,” says Curran of his heir hunting career.?”It?s always meant a lot to me that we ultimately help people, even though delivering the message of a relative?s death is often a bittersweet moment.” Births and deaths are inevitabilities of life, but Curran says there is a new trend forming, namely the growing number of people living alone and leaving no wills when they die, “the reduction in marriages, increase in divorce, less children being born and simple choice have all driven this trend,” he says.

“The number of people living on their own increased by 16% between 1997 and 2017, to 7.7m, according to the Office for National Statistics (ONS) who also estimated around 11m people could be living alone by 2039.”

The statistics point to more business for heir hunting firms, but does Curran agree? “Business has certainly changed because of this; we are finding more estranged kin, such as children of the deceased who never knew their late parents and siblings who have drifted apart,” he says. The ability to find the rightful heirs to unclaimed estates lies in the skill sets of the heir hunters in question. So what does Curran look for in recruits??”It?s often about a resilience and skill in handling potentially difficult situations,” he says.

While securing long-term staff “has proved challenging at times,” for Curran, when he finds the right fit, they tend to stick around, “we have some (staff) who have been with the company for over 15 years?which I think is a testament to the work we are doing and the culture of the company.” Expanding?a team can feel?like?a sink or swim moment for businesses, and for many employers, it’s the timing that’s?important. For Curran, being featured on a BBC show gave the business national coverage and more commercial opportunities, but it?also?made him aware?of the importance of guarding the firm’s reputation:

“When we became the main firm on BBC1?s Heir Hunters, we noticed some opportunities to expand. However, with the coverage the show brought to our profession also came the inevitable attempted scams. That’s why I founded the first international regulatory body for the industry at this time, which offers some needed guidance and codes of conduct for the sector.” Now that Curran is leading a growing business, does he believe in a formula for success??One debate is whether a niche idea, or a simple one executed well is more likely to forge a successful business. In fact,?Curran credits a balance of the two to his own firm’s success: “I am lucky enough to run accompany that has both. It?s a niche industry and highly competitive, but I?ve tried to keep it simple to understand for the clients and beneficiaries alike. It?s important to remember who your audience is and how to relate to them.” In any business, a leader has moments of inspiration as well as periods that are less so, and it’s no different in the heir hunting sector, says Curran. However,?one of his most challenging jobs came to be one of his most rewarding: “Like any job, it can be hard to keep going. We worked on a case not long ago that took seven years to complete as it involved tracing the family of a man who had died recently in the UK, but was born in the 1930s in war-torn Poland.?The border and political changes over the years make research in such areas extremely slow and arduous, but we got there in the end. The beneficiary was an elderly sister to the deceased who had last seen her brother in the 1940s; and whilst she learnt about his happy life, once again came the bittersweet news of his passing.”