They are often used in presentations, when trying to patronise junior staff or as a way of covering up for the fact that you know very little. Buzzwords and jargon have become part and parcel of the business world, but which ones are loathed most?

Research compiled by Brand Learning has shed light on which examples business leaders believe are most overused in management. Here they are:

Read more on the subject:

The findings were determined by quizzing 900 business leaders in 42 countries, accompanied by 70 interviews with CEOs and senior executives from the likes of Diageo, Microsoft and Dyson.

Mhairi McEwan, group CEO and co-founder of Brand Learning, said: “Businesses need to stop talking about human capital and start to involve their employees, and their suppliers for that matter as ‘humans’ – people with spirit; with intellectual, physical and emotional needs. It is time for leaders to move beyond pure financial control to embrace a more purposeful, value driven concept of growth.”

If you have a piece of jargon you think should be binned, but hasn’t been included, then get in touch via editors@realbusiness.co.uk. 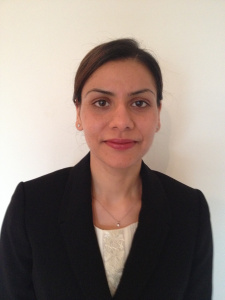