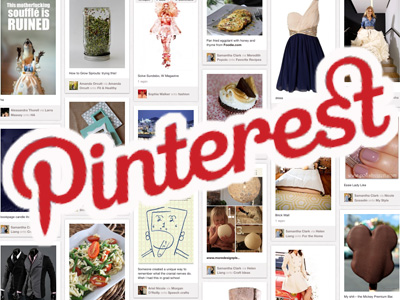 Share via
What next Research conducted into how consumers interact with social networks as part of Adobes Social Intelligence Report for Q4 2013; found that Pinterest succeeded in driving a record number of users to retail sites, with an 89% year-on-year increase in referred visits to eCommerce sites.  These additional referrals are also accounting for a 244% year-on-year increase in the amount each Pinterest user is spending once they click through to the retailers site, which is higher than both Facebook and Twitter. According to other research, US shoppers that use Pinterest spend an average of $140-$180 per order, which is significantly more than the $75-$100 that Facebook users tend to spend. These figures highlight how influential Pinterest has already become in driving tangible business benefits to brands and retailers that are using it.  Retailers that decide to ignore the potential upside of a platform like Pinterest risk missing out on these additional revenues. This can be as simple as partnering with influential Pinterest users to drive additional traffic to your eCommerce site, as Target did in the US earlier this year.  However, this doesnt just have to be an online activity, as US retail giant Nordstrom showed last year when it allowed its 4.5m Pinterest followers to determine which products would be displayed in-store. Some retailers may still unsure about the business benefits of a site like Pinterest. However, the examples from the US market show how the visual social network can influence both the online and offline retailer experience, while the research proves that using the site can also deliver a tangible uptick in bottom lines.  Ultimately, retailers that are willing to use Pinterest and find new ways to engage consumers will not only benefit from amplified brand and product awareness, but also have the opportunity to increase sales.  In an increasingly competitive and connected retail landscape, this is an opportunity that many businesses can’t afford to ignore. Eric Abensur is group CEO at Venda.