Windows 8 has been criticised for being too different to the previous versions. Who can forgetwhen the system’s control panel would pop up when you pressed the mouse for too long, or that you had to scroll through a tiled interface to find that one programme you wanted to use?

So although it may not be called Windows 9, the new OS basically is.

For some, OK most, the return of the ‘start’ menu is one of the greatest features to grace the operating system after it was removed from Windows 8.

For those who have grown attached to it, the interface will still be there, but users will not have to switch between ‘desktop mode’ and the tiled alternative. The menu now looks like a combination between Windows 7 and Metro UI. You can even choose to add tiled shortcuts, resize them and move them wherever you want on the desktop screen.

This can’t come at a better time, as after two years adoption for Windows 8 is still low – specifically for corporate use. In fact, NetMarketshare research found that only 13.4 per cent of desktop PCs currently run Windows 8, compared to 51.2 per cent consumer son Windows 7 and 23.9 per cent on Windows XP.

“It’s extremely important for Microsoft to get Windows 10 right,” said David Johnson, who watches Microsoft for the consultancy Forrester. “Windows 8 is only being offered to employees by about one in five organisations right now. Windows 7 is still the de facto standard for enterprise in the desktop environment.

“For Microsoft to continue to be able to get the best and latest technology in the hands of the enterprise workforce all over the world, it has to have a vehicle to do that – and Windows 10 is its best shot.” 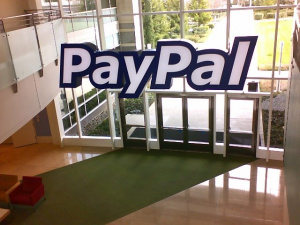 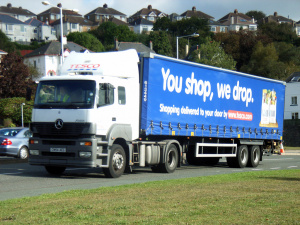