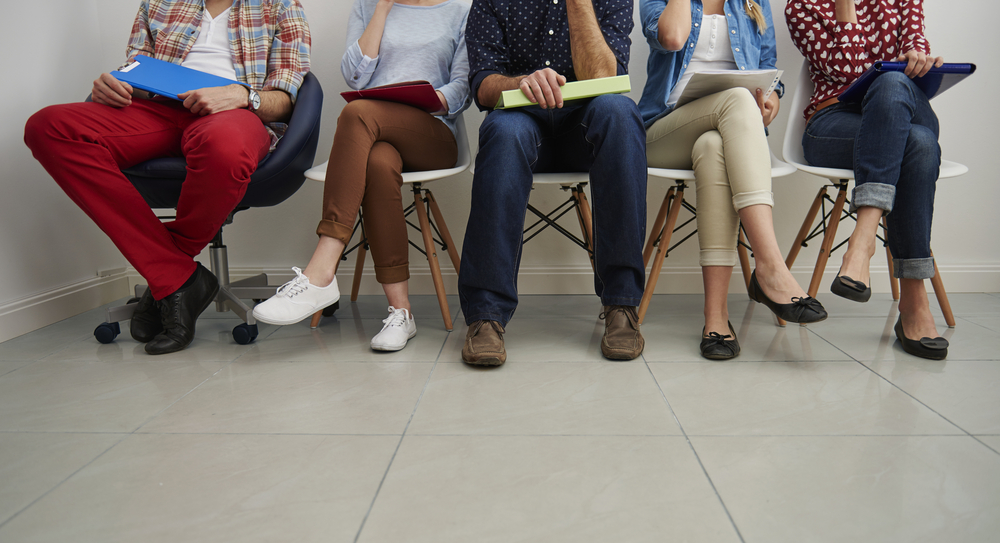 Share via
Image: Shutterstock Some 82 percent of employers seem to think there will be no negative impact on the company when a candidate has a less-than-stellar recruitment experience. Well, CareerBuilder dashed those thoughts in May 2015 when it found the concept to be completely wrong. Here?s why: a whopping 79.2 per cent of staff are unwilling to compromise on certain areas when looking for a job, with 18.2 per cent revealing that a low advertised salary would put them off a role entirely ? meaning bosses need to work hard to attract talent before they even reach the interview stage. This was according to CV-Library, which recently surveyed 1,000 UK workers and found that candidates are growing increasingly impatient with their job hunts. And if that isn?t bad enough the majority of job candidates don?t take a bad experience lying down. The CareerBuilder study found that?58 per cent of candidates won?t buy from your company if you didn?t respond to their application, and, of course, looming in the background is the all-powerful threat of the Twitter storm ? not good for business. So from ensuring that your job adverts accurately portray the role in question, to making certain that your recruitment teams communicate well with potential candidates, listening to what candidates want is the only way to stay ahead. But what don?t they want? Unclear job descriptions From the minute they find out your company is on the look-out for recruits, the very words you used to let them know is being scrutinised?? and even if you’ve got the most appealing salary on display, one wrong comment will have them turn away. Now, more than ever before, companies need to tread lightly to ensure they don’t discriminate. We’re in the era of conscious buyers and the equal rights champions, so even if they don’t qualify for the job role they won’t hesitate to take to social media about your faux pas.

Meanwhile, there are two other factors that prove to be instant hits in terms of negative social media fodder. Firstly, it pays to have your advert make sense. No jargon should get in the way of candidates understanding exactly what it is the job will entail. Be as transparent and simple in your writing as possible. Also, there’s nothing worse than a misleading job description. Long recruitment processes The hiring process can often drag on for weeks or even months, but candidates definitely feel it doesn?t have to.?In this case, slow and steady does not win the race. Research by LinkedIn in August 2015 found that if you?re slow too slow, they?ll move on to the next opportunity. And according to CareerBuilder 52 per cent?of candidates expect a phone call telling them where they stand in the hiring process as quickly as possible. What?s more, 25 per cent expect to hear from employers even if they won’t be brought in for an interview. A good example to companies looking to adjust is KPMG, which revealed that it had shortened its recruitment process to accommodate future working generations. Of this, KPMG chairman Simon Collins said: “We are competing with the full gamut for the best brains and talent leaving university: getting our graduate recruitment right is crucial to the long-term success of our business.” Poor communication? It is paramount that you let candidates know what’s happening at all times. The LinkedIn survey further highlighted that while 94 per cent of job seekers wanted feedback after the interview, only 41 per cent received it. Even if they’re not a good fit, respond to those that sent in CVs and take the time to explain why. The same goes for those that managed to get into the “final round” but didn’t make the cut in the end. It’s not only fair to candidates ? not responding to a CV is like dangling a carrot in front of them as you technically haven’t said no?? but it goes a long way in changing how your company is perceived. It may sound like it would have little impact, but a bad experience will likely spread via word of mouth?? like wild fire. Read more to find out what about the interview process irks candidates. By Shan? Schutte</a ></em ></p >