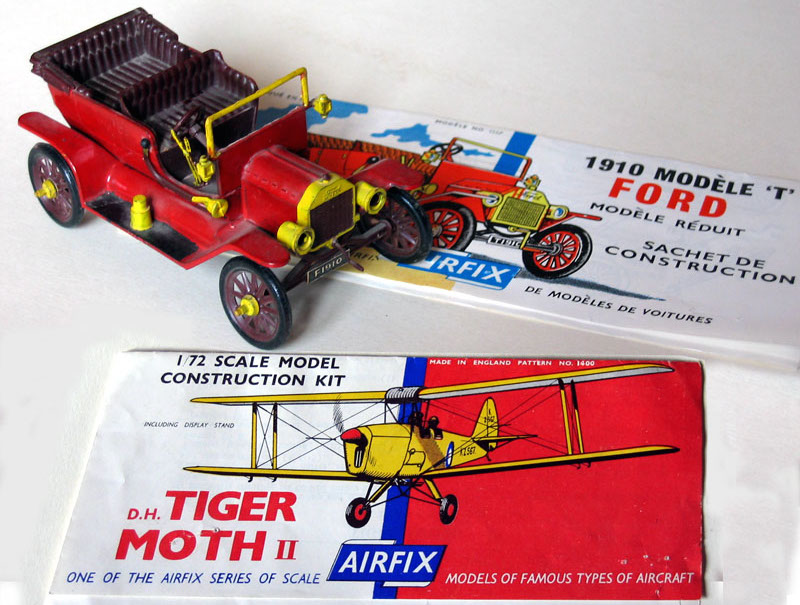 Hornby, which was set up in 1901 by Frank Hornby, has overseen a rejuvenation of Airfix since its purchase of the company, and is hoping the move will appease those who have been requesting the return of old kit ranges.

Taking the form of its ?KitStarter platform?, consumers can choose which models the company redevelops and then commit top pre-ordering. Explaining the development, Hornby CEO Richard Ames said: ?Our KitStarter crowdfunding platform will enable Hornby to interact much more closely with our consumers. This will help us gauge demand accurately and respond quickly to their requests. ?This initiative is one of a number where we are working hard to build closer links with our customers. Many of these people are loyal enthusiasts who have been fans of Airfix for a long time and we enjoy interacting with them at model shows and via the model forums on our website.? In February, Real Business reported that Hornby had achieved five per cent year-on-year sales growth during the third quarter of 2014, against a backdrop of seven per cent UK growth.

Growth of UK sales was achieved as business around Hornby model railway and Scalextric products increased, and overseas growth was secured through the company’s other model brands, which the company claimed is due to supply chain improvements. Hornby?s investment in improvements at Airfix have included modernising its manufacturing processes to revive the product range. Kits which could see a return feature figures such as Henry VIII and Oliver Cromwell. When support for a particular model set on the KitStarter platform reaches a determined amount, Hornby will go about manufacture in the UK. The project, which is in ?Beta? right now, is being viewed as complimentary to Hornby?s ongoing social media customer interaction through platforms including Facebook and Twitter.

Read more on the toy business:

?We are also confident that KitStarter will help us to reach a new generation of model enthusiasts that we can attract into the hobby,? Ames added. Other recent developments at Hornby saw a new finance director, in the shape of former Mapeley and Energis CFO Steve Cooke, secured ahead of the departure of Nick Stone later in the summer. By Hunter Ruthven