Hermann Hauser was recognised this week in Silicon Valley’s “Visionary Awards”, joining the ranks of Bill Gates, Vint Cerf, Vinod Khosla and others.

Every year, the SDForum hosts an a-list ceremony for 250 CEOs in Silicon Valley to honour four industry leaders who have pioneered innovation and fostered the entrepreneurial spirit. It is widely recognised as the “pantheon of technology gods”.

Hermann Hauser was one of the entrepreneurs to be recognised this year, chosen for his “exceptional contributions in the field of emerging technologies and in the community”.

Hermann Hauser was chosen by the Forum’s nominating committee, which includes entrepreneurs, venture capitalists and board members from large corporates including Nokia, SAP and IBM.

Hauser, now at Amadeus Capital Partners, founded Acorn Computers, and has been a key influence on many British entrepreneurs.

Accepting his award, Hauser said: “I am honoured to be numbered in the pantheon of global technology entrepreneurs who have received the SDForum awards. I have always considered it important and encouraged European technology innovators and companies to work closely with their counterparts in Silicon Valley, to the mutual benefit of each.

“Technology is now completely global and an innovation developed in one university or city has to be commercialised in the world’s major economies to fulfil its potential; Silicon Valley is and will long remain an essential part of that process.”

Hermann Hauser has been a key backer of East London’s tech city, which aims to rival Silicon Valley’s tech dominance. 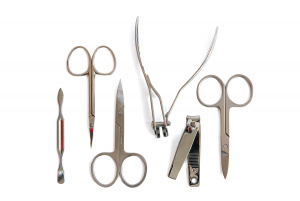 Are you cutting your nose off to spite your face? 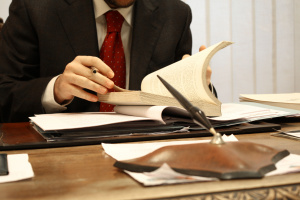 Adult apprenticeships more than double in past year