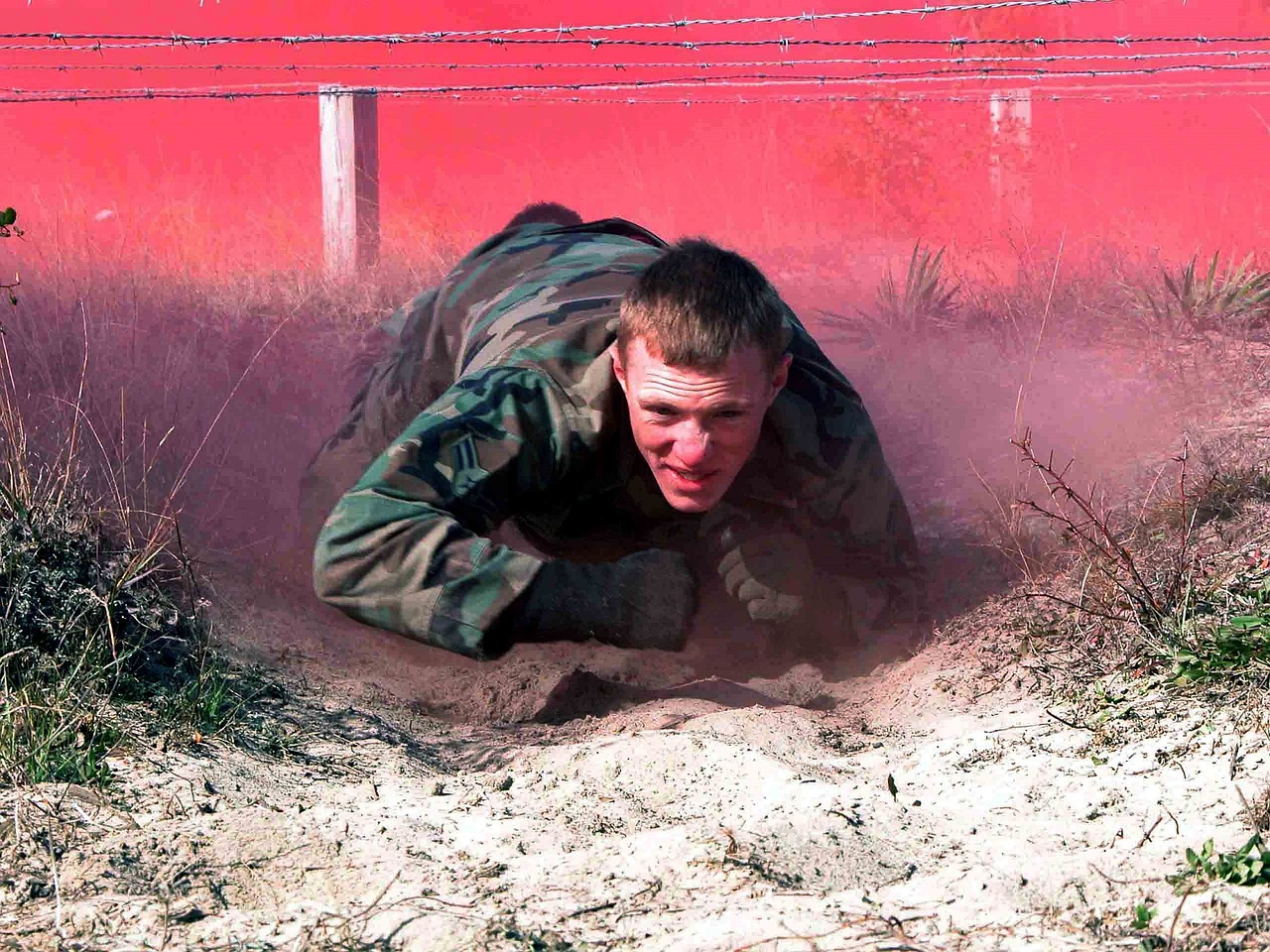 Around 20,000 people from the armed forces leave for civilian life each year. The world?s elite servicemen and women possess discipline, commitment and are highly adaptable ? they are ideal for a range of civilian workplace roles.

The official statistics bear this out, with 83 per cent of military veterans successfully finding work within six months of leaving. However, many go straight into a job that is not suited to them. Common routes into ?civvy street? include security roles or positions in engineering. But often there is a difficult adjustment period to the new work environments. This may well be why there is a reported high ?bounce rate? for many who simply don?t stay for long in their initial employment ? either because they picked the wrong career or the adjustment to civilian work culture is too alien, without the banter or intensity of their previous career. The organisation Hire a Hero, for instance, recognises a need for support of discharged military personnel in the transition period into civilian careers. In contrast to these often awkward initial steps, it is usually the case that those servicemen and women that do settle in their appropriate career prove productive and loyal for many years. From test flying to tiles Take the story of the fighter pilot Geoff Higgs who sadly passed away in November 2015. Higgs retired from the Royal Navy in 1978 and worked for a solid ten years as company secretary for tiling supplier Collinson Tiles. Higgs spent the best part of his life testing military aircraft, flying 100 different planes and carrying out almost 1,000 deck landings on aircraft carriers. Attaining the rank of commander, Higgs? missions were routinely dangerous ? for example, flying a Phantom jet into a tropical storm off Singapore to test parts of the airplane. He survived crash landings and once the canopy of his plane came off whilst flying at 680mph. He routinely found himself in numerous life or death situations that would test any man?s resolve. Later in life, working diligently behind a desk at the tiling firm Collinson Tiles in Bristol, he was notably humble and did not brag about his experiences. Mike Hudson, director of Collinson Tiles, said: ?He was a gentleman and kept his amazing past largely to himself. He simply got on with his job at Collinson Tiles with the utmost professionalism.?

Transferable skills There has recently been increased focus on widening the options available to those leaving the services, if purely in acknowledgement that they have highly sought transferable skills. A ?4.3m initiative started in 2014 called Troops to Teachers, a fast track teacher training programme, has proven a success in redirecting servicemen and women to the classroom environment ? a place where a commanding presence and motivational attitude works well. Those transferable skills are now proven. The programme has recently produced 28 new qualified teachers. A Department of Education spokesman said: ?The impact of these recruits in the classroom has been overwhelmingly positive with head teachers praising the influence they?ve had on pupils? attainment.?

Read more on the transition from armed forces to business:

Bolstering business Business leaders can benefit from the disciplined, positive mental attitude distilled in those formerly charged with defending our lives and borders. Leadership, positive mental attitude and teamwork are attributes that are sought by most employers so it?s worth considering someone who has had a military career as they just may become a key asset. Beyond the stereotypical security jobs, positions in sales and management could really suit the energy levels and sense of challenge that many ex-forces types find they need in their daily routine. New market forces Further, there is also evidence that the robust, adaptable mind set you need for starting and growing a business matches that of those in the forces.
Malcom Stewart ? founder of Kensington Audio Visual (KAV) stated in a Telegraph article: ?If you can calm a warlord and stop him from shooting people, you can deal with the toughest clients.? What?s really exciting is the X-Forces platform that is churning out new business leaders fresh from military backgrounds. X-Forces was set up to support veterans in creating and managing startups, providing loans, mentoring and advice. It?s invested well over ?5m and been pivotal in over 530 new businesses run by ex-services personnel. One such soldier turned entrepreneur called Mike Curry was featured in the Guardian for patenting a compact new multi-gym called UniKurve. He stated ?persistence? and a ?thick skin? as two army bred traits that helped him develop his idea and bring it to market. If the aim of the military is to cope and conquer in any situation then what business wouldn?t want a piece of that, in order to thrive and grow?

Colin Powell, former US secretary of state, believes there are strong similarities between entrepreneurship and the armed services and has detailed his mantras for leadership success.

Richard Forsyth is a manager at digital marketing company Varn ? special thanks to Collinson Tiles