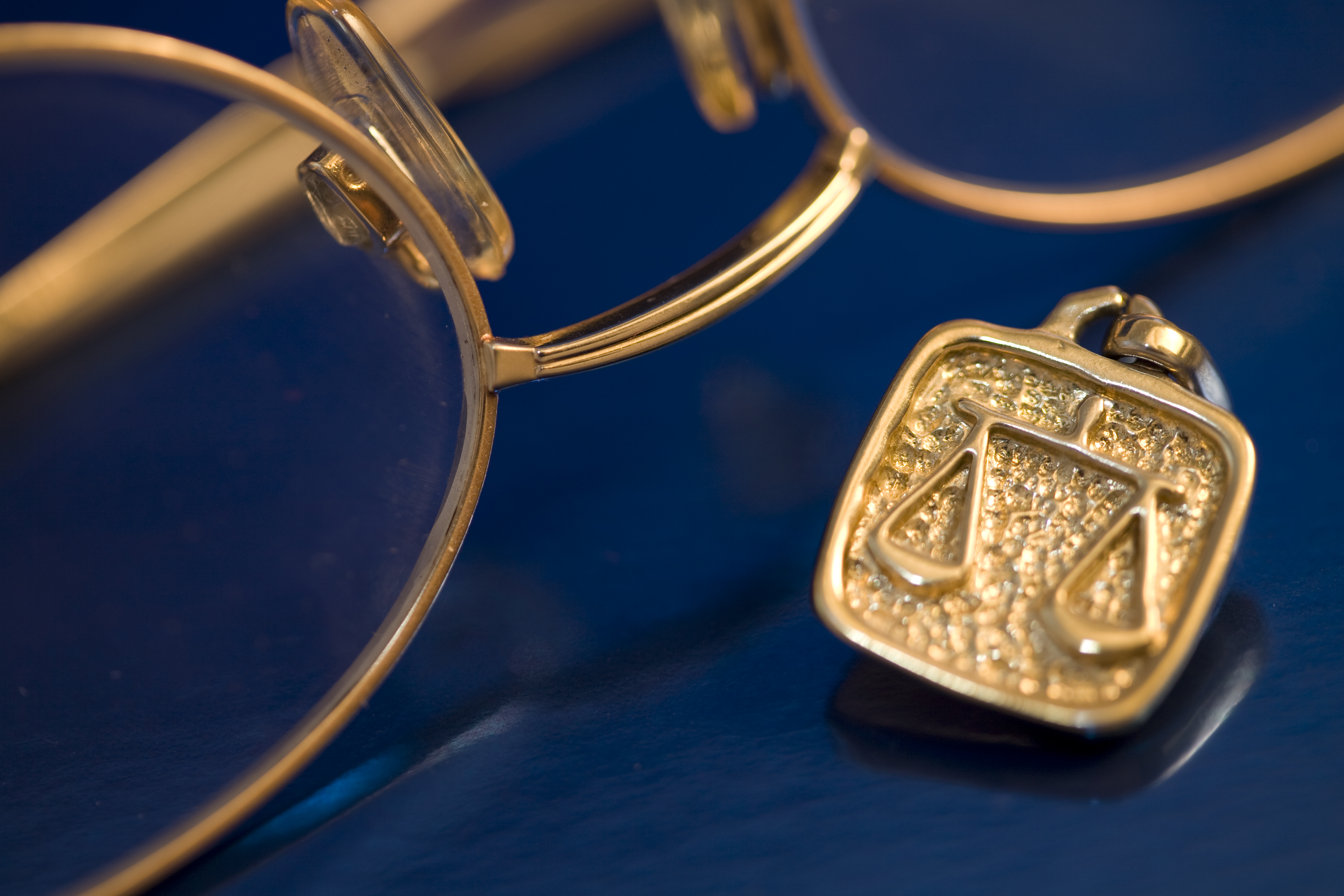 High Court disputes over the sale of businesses have leapt 543 per cent in the last year, driven by a weak economy, lower profitability and valuations.

Nearly 300 High Court claims were issued over the sale and purchase of shares and businesses in 2009 against just 42 claims in 2008, says legal information provider Sweet & Maxwell. According to Sweet & Maxwell, it’s relatively common for buyers of a company to view the seller as having given them incorrect information about some part of the business. However it’s only when the economy dives that an M&A deal will deliver such a huge loss that the purchaser will feel compelled to sue. The cost of litigation can hurt a business and its owners – one recent example is the protracted legal battle between Guy Hands and Citigroup over the bid for EMI Group, which recently came to a head. (Guy Hands lost.) Disputes often emerge when contracts or inventory that a business has turns out to have a value far below that stated by the vendor. Profits can become inflated by income from contracts recognised too early or costs being attributed too late. “If a buyer has to write off tens, or hundreds, of millions from a merger that has gone wrong, they’re going to feel aggrieved,” says Geraldine Elliott, partner at City law firm Reynolds Porter Chamberlain. “Sometimes they will sue the seller because they feel an obligation to shareholders to recoup some of the losses. Sometimes they sue because it’s a way of diverting attention from the failed execution of a deal.” Picture source