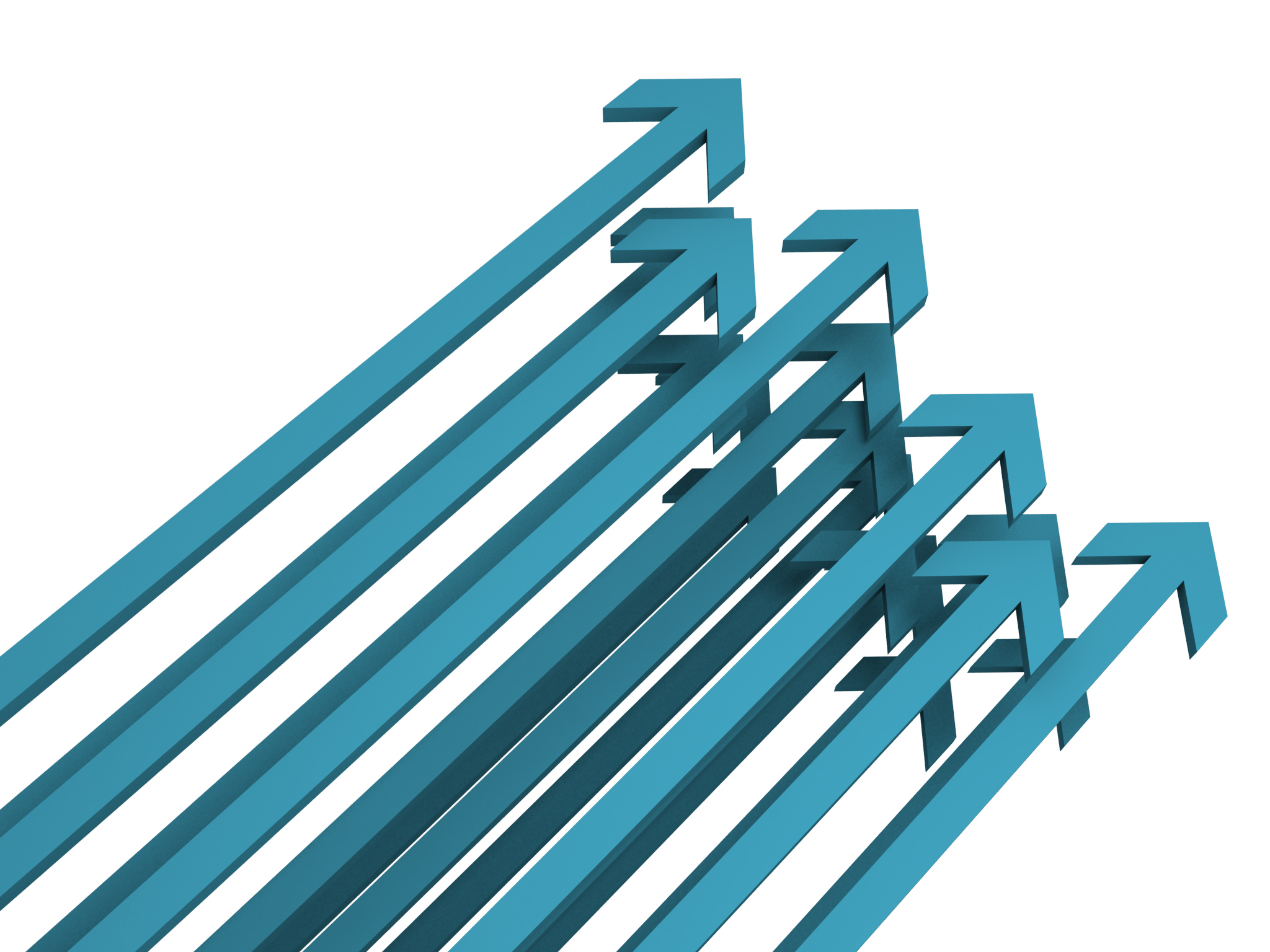 The proportion of high-growth companies in the UK grew from 17.4 per cent in 2011 to 20.5 per cent in 2012, according to research by Barclays and the Business Growth Fund.

A high-growth company is defined as a mid-sized SME which has recorded an increase in turnover of at least 33 per cent over the past three years, as well as 10 per cent year-on-year growth for a minimum of two of these years. The research, published in Barclays’ Entrepreneurship Index, also highlights an increase in the number of startups. There has been a 3.4 per cent increase in the number of active companies in the first six months of this year, taking the total number of active companies in the UK from 2.73 million at the end of 2012 to 2.82 million at the end of June. London is home to the highest percentage increase in the total number of enterprises. Entrepreneurial activity is often viewed as a leading economic indicator, so the Barclays study is good news for Britain. “It is heartening to see the surge in the amount of entrepreneurial activity in the UK in recent years,” says Stephen Welton, chief executive of the Business Growth Fund.  Picture source