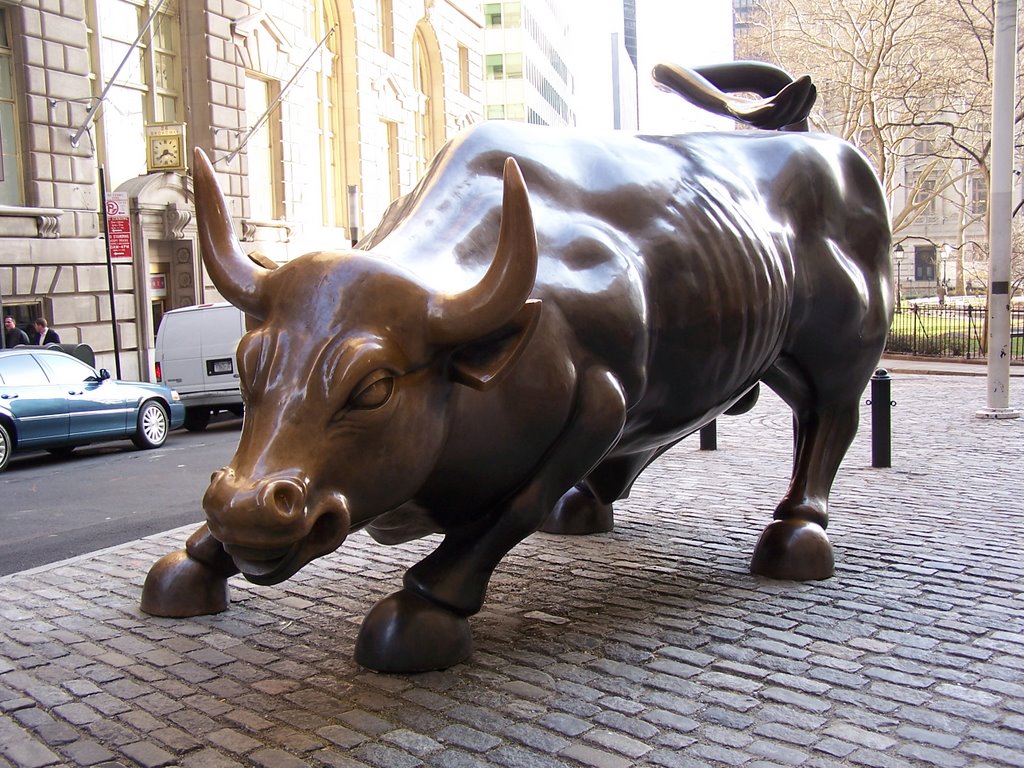 Business owners are surprisingly confident about their prospects over the next 12 months, with 79 per cent expecting turnover growth of more than six per cent.

According to the latest research from private equity firm ECI Partners, while 79 per cent of SME CEOs expect to see turnover growth of more than six per cent over the next year, 60 per cent forecast double-digit turnover growth and nearly a third predict growth of over 20 per cent. Prospects for job creation are equally strong, as 74 per cent of CEOs expect to add to their firm’s head count. This compared to just 30 per cent of bosses last year, and comes despite predictions of falling private sector employment by commentators and economists. Commenting on the research, Enterprise Minister Mark Prisk says: “[The research] is good news. Up and down the country, it is Britain’s SMEs that are driving our economic recovery.  “The government is absolutely committed to supporting the private sector as it creates jobs and sustainable economic growth. That’s why we’re cutting business taxes, backing startups and tackling burdensome red tape.” When asked about their growth strategies, 94 per cent of CEOs said organic growth would be very significant, rather than acquisition, which was mentioned by just a third of bosses. Most will be seeking growth through international markets by increasing international sales (69 per cent) and greater use of overseas suppliers (42 per cent). While continental Europe and the USA remain the dominant international markets for expansion, India and China are becoming more important.