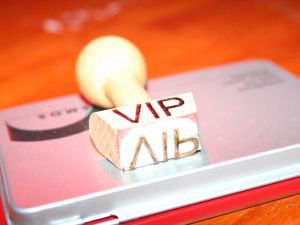 A new report by NESTA shows that the UK’s vital high-growth businesses were more resilient than slower growing businesses during the recession, making them even more important than previously thought to the UK’s economic recovery.

The report, Vital growth: the importance of high-growth businesses to the recovery, argues that because of their crucial role in creating jobs and their resilience during hard times, the government must put high-growth firms at the heart of the plan for growth. “High-growth businesses have an even more vital role to play in the economic recovery than we first thought,” says Stian Westlake, director of policy at NESTA. “Not only do they hold up remarkably well in tough economic times, but because of their innovative nature actually have the capacity to expand and increase wealth and jobs. It is critical that they receive the support they need to continue to flourish.” This latest research follows on from NESTA’s previous work, which shows that just six per cent of UK businesses are classed as high-growth, yet are responsible for creating over half of all new jobs. But today’s report issues a stark warning about the difficulties these businesses have in accessing finance. “Whilst they have a greater need for capital than lower growth firms, they may be rated as disproportionately bad credit risks, even after a period of high-growth, by the kind of systems used to make commercial lending decisions. This is especially concerning given the sharp decline in risk capital funding seen in the UK since 2008,” says the report.