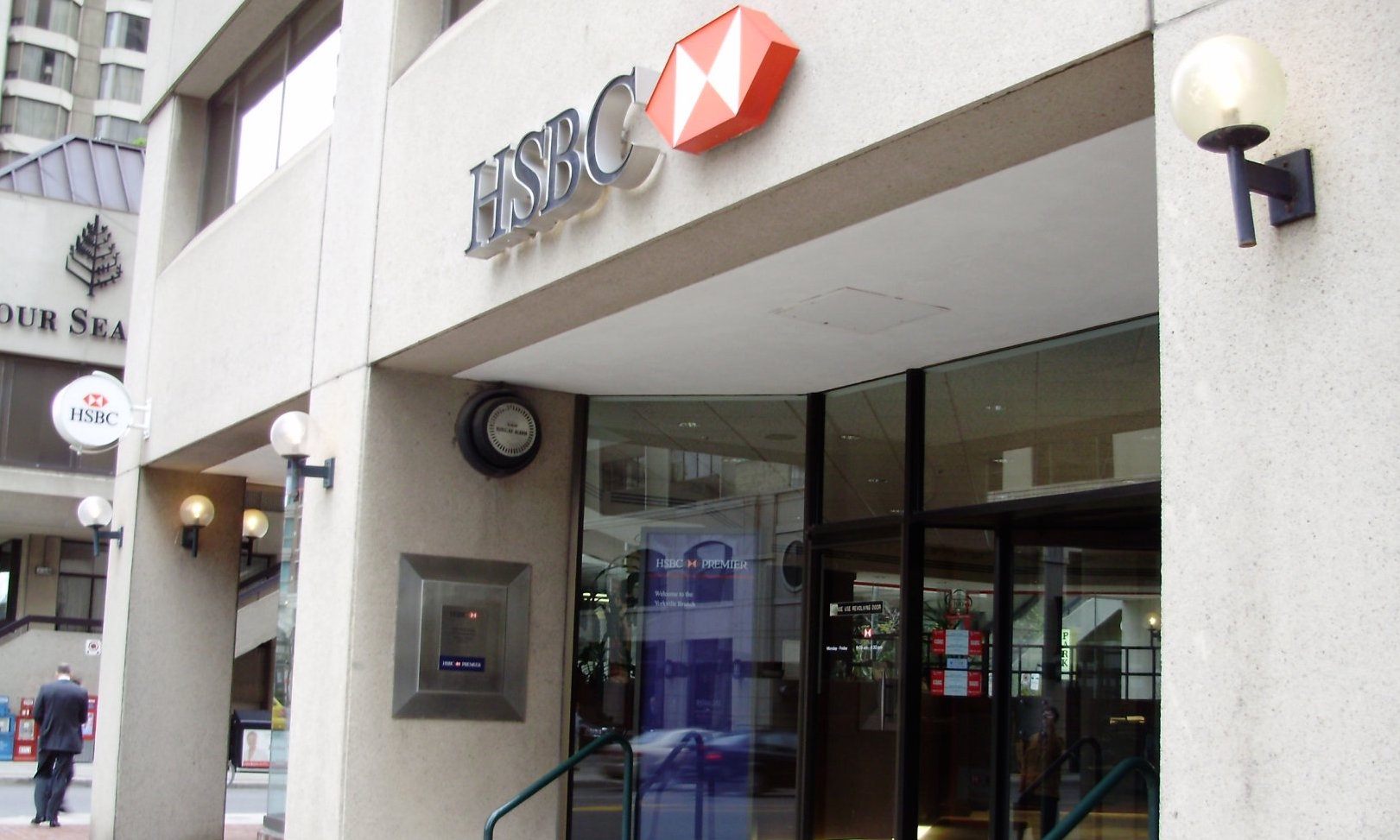 Concerns over the market share of the four largest banks in the UK, which account for three quarters of all personal and business current accounts, is set to be explored.

The big four banks, feature HSBC, Barclays, Lloyds and RBS, account for in excess of 85 per cent of business current accounts and 77 per cent of all accounts. The CMA has worries including the lack of transparency and difficulty associated with shopping around for alternatives, barriers to entry for expansion into the sector for small and new providers and little movement in market share.

Each bank has issued its own statement, with the overriding theme being a feeling that there is neither the need for such an investigation, nor is it the right time.

However, CME chief executive Alex Chisholm declares that after ?carefully considering? responses to the initial July consultation, a full market investigation is required.

?The Market Reference Group will investigate in detail and decide what action, if any, may be needed to improve competition for the benefit of personal and small business customers,? he added.

The group will be appointed shortly, the CMA said, and will publish a timetable for the various stages of the investigation and develop and consult on an issues statement, which will set out the investigation?s proposed focus.

Craig Donaldson, CEO of challenger lender Metro Bank, has come out in favour of the investigation, and agrees with the assessment that there is a ?serious competitive issue? in the market.

?No market where such a small number of players hold such a large percentage of the market share should be described as efficient or competitive,? he added.

Through completing the investigation, the group will be required to decide if there is a ?prevention, restriction or distortion of competition? ? and then decide on ?appropriate action? if any is found.

Commenting on the investigation, Crunch Accounting founder Darren Fell said: ?We would like to see a fundamental overhaul of banking infrastructure to allow the kind of innovative, disruptive thinking currently happening on the fringes of the financial industry to go further, and allow for more technology-driven challenger banks.?

Commenting on his experience of dealing with finance as an entrepreneur, Alex Cheatle, CEO and founder of Ten Group, told Real Business that he turned to private investors for help.

?At Ten, we have found that the major have been wiling to support us through debt in principle. However we decided to raise some debt instead from our existing private investors,? he explained.

?We paid them nine per cent for a five-year loan to the business and have raised around ?2m. This was fairly quick to put in place as many affluent people are looking for higher interest opportunities than they can get from banks.?

Read more about the Competition and Markets Authority: