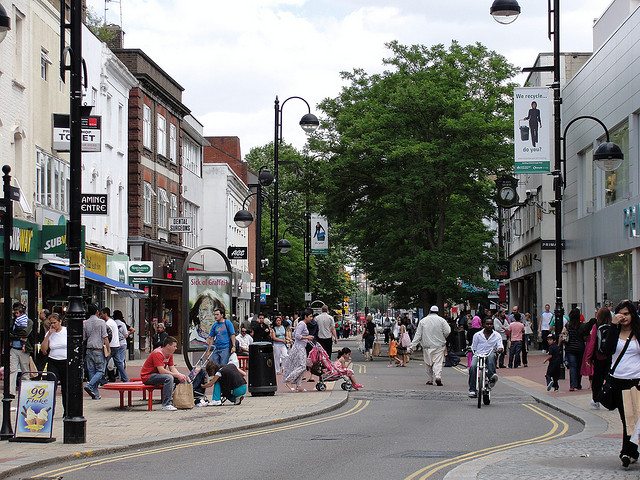 “Solid growth continues on the high street, with most sectors doing decent business and department stores performing particularly well,” said CBI’s director of economics, Rain Newton-Smith. “However, the pace of growth in the grocery sector tailed off significantly compared with the previous survey.”

48 per cent of retailers said that sales volumes had increased, and 17 per cent that they had fallen. Department stores showed the most sales growth (+100 per cent), followed by footwear, leather and furniture; carpet retailers also showed strong growth. But sales growth for grocers showed slower growth; and chemists? sales actually fell. Wholesaling showed strong growth. However, motor traders saw only a growth of +5 per cnet; with 41 per cent saying they sales volumes had fallen (and 46 per cent that they had risen). Newton-Smith said: “Retailers are expecting sales to grow again next month, but at a steadier pace.” Image source