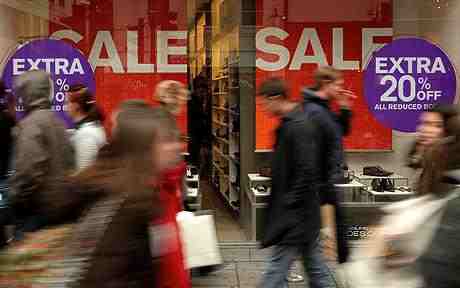 High-street sales continued to grow strongly in the year to September, at the fastest pace since June 2012, and exceeded already solid expectations, according to the CBI’s latest monthly Distributive Trades Survey of 111 firms.

This was the third consecutive month of growth, which was broad-based across a number of sectors. Retail sales are expected to grow robustly again in October. Elsewhere, the pace of growth in wholesaling picked up markedly, whereas growth continued in the motor trade sector, but at a slower pace than in the previous two months.  Key findings for retailers: “It’s encouraging to see the high street on the road to recovery, with particularly strong growth from furniture & carpet retailers, department stores and recreational goods retailers,” says Barry Williams, Asda chief merchandising officer for Food, and chair of the CBI Distributive Trades Survey Panel. “But the retail sector is not out of the woods yet with consumer confidence still fragile despite the rise in spending.”