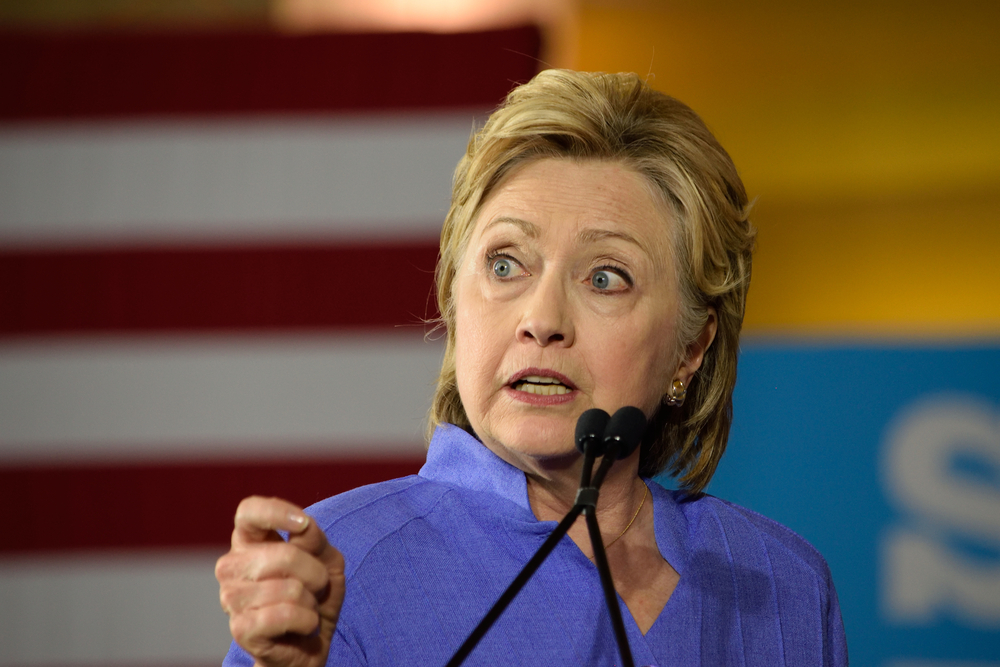 In a document released on her official website, called ?Hillary Clinton?s Initiative on Technology & Innovation?, there was a section dedicated to increasing access to capital for growth-oriented small businesses and startups ? with a focus on minority, women and young entrepreneurs. Contained within this was an idea to defer loans to help young entrepreneurs get going faster. With the document stating that a smaller proportion of ?millennials? were starting new companies when compared with generations before, Clinton puts this down to not lack of appetite for entrepreneurship, but ?barriers? like student debt and a lack of access to capital. ?Hillary is committed to breaking down barriers and levelling the playing field for entrepreneurs and innovators who are launching their own startups,? the policy document reads. ?Hillary would allow entrepreneurs to put their federal student loans into a special status while they get their new ventures off the ground. For millions of young Americans, this would mean deferment from having to make any payments on their student loans for up to three years ? zero interest and zero principal ? as they work through the critical startup phase of new enterprises.? Also included was a plan to explore the possibility of something similar working as a deferment incentive for those joining, rather than founding, startups. Find out how recent turmoil has unsettled British politics: Research published in 2015 by Edvisors found that the class of 2015 US graduates were the most indebted group ever. With each student having to pay back an average of $35,000, it represents a figure that is twice as much as 20 years ago. Some 71 per cent of degree recipients graduated with a student loan. In an even more generous policy, Clinton plans to provide a student loan ?forgiveness? of $17,500 for anyone founding a business that operates in ?distressed? communities or is a social enterprise providing measurable social impact and benefit. During a debate with fellow Democrat Bernie Sanders amid the process to decide who the party?s nominee was, Clinton disagreed with his belief in making college tuition free. The former US secretary of state said she didn?t belief it was right for ?taxpayers to be paying to send Donald Trump?s kids to college?. Comments made on Twitter about the policy ranged from: ?Clinton says ?screw teachers, nurses & electricians?, she only wants to forgive student debt for ‘entrepreneurs?? to: ?Clinton in a nutshell: Only forgive student debt of ?entrepreneurs? ? i.e. help the bourgeoisie, not the working class?. Matthew Chingos, a senior fellow at think tank the Urban Institute, wrote on his personal blog that Clinton?s plan would result in bigger subsidies to borrowers with the highest loan amounts ? because each will be saving the most on the interest deferral. ?There is nothing inherently wrong with subsidising certain sectors of the economy ? whether struggling nonprofits or Silicon Valley startups,? he noted. ?But policymakers should do so directly, such as through tax credits, rather than through the student loan system.? The student debt situation in the UK has been heightened by the decision to charge up to ?9,000 for fees. A report published by the Sutton Trust in April 2016 concluded that English students now owe more than Canadians, Australians and New Zealanders, and far more than US graduates. Being an average of ?44,000 in the red, the statistics highlighted the difference in cost. Discover how one travel site made a bold move against Donald Trump ? because he’s toxic for business.