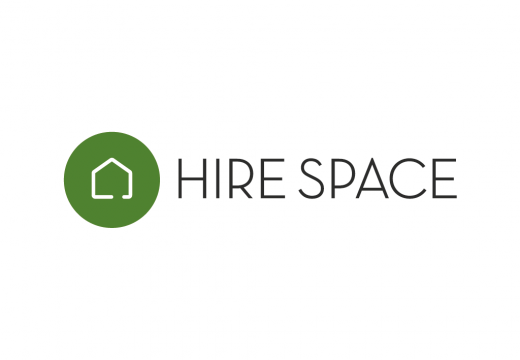 The public has grown increasingly comfortable with the notion of sharing their assets, so it seems quite a natural progression for the phenomenon to reach venues.  The idea was born from a noble ambition to help community spaces survive during the recession – with Will Swannell, a secondary school teacher at the time, growing frustrated that his school’s building was worth millions, yet had turned to emergency funding as it stood empty for hours. On the other hand, political advisor Edward Poland was trying to save local authority venues from closure. So while sitting in their local pub one day they came up with a plan to help those with venues that had limited budgets to market their spaces for hire.

The shift in objective, which saw Hire Space transform into a sustainable business, came after a short pilot at the end of 2011, when the two founders realised the idea could generate returns. Now the business makes money by charging commission when a booking goes through.  Hire Space has since developed into a marketplace used by over 1,000 people each year and lists over 3,000 venues including Westminster Abbey, the Tate Modern, the Olympic Velodrome and Hampton Court Palace. Not to be stopped, it is adding new venues each day with an average of 40 every week. It’s no wonder then that it’s looking to branch its horizons. After launching in three new locations in the UK in 2015, Swannell and Poland want to take Hire Space to the next stage in its development. Having been London-based until last year, the company secured £750,000 of funding to complete its expansion both across the nation and pilot its venue-finding concept in cities across the globe.  The investment follows a year of rapid growth for the company that tripled in size in 2015, and will support the preliminary launch of its website in Asia and North America. It also comes after the firm recruited a new head of talent, Richa Chugh, to spearhead growth from 25 to 50 members of staff. It’s a significant milestone for the company, which launched with just £150,000 of startup finance.

The article was astonishing and I continued perusing it with the extraordinary expectation from the earliest starting point up to the end. Simply adored your work
I would also love to tell individuals about the technical errors such as Quickbook, Quicken,Turbotax Etc to get rid of these errors you can visit- Question resolve

wpDiscuz
2
0
Would love your thoughts, please comment.x
()
x
| Reply
Send this to a friend