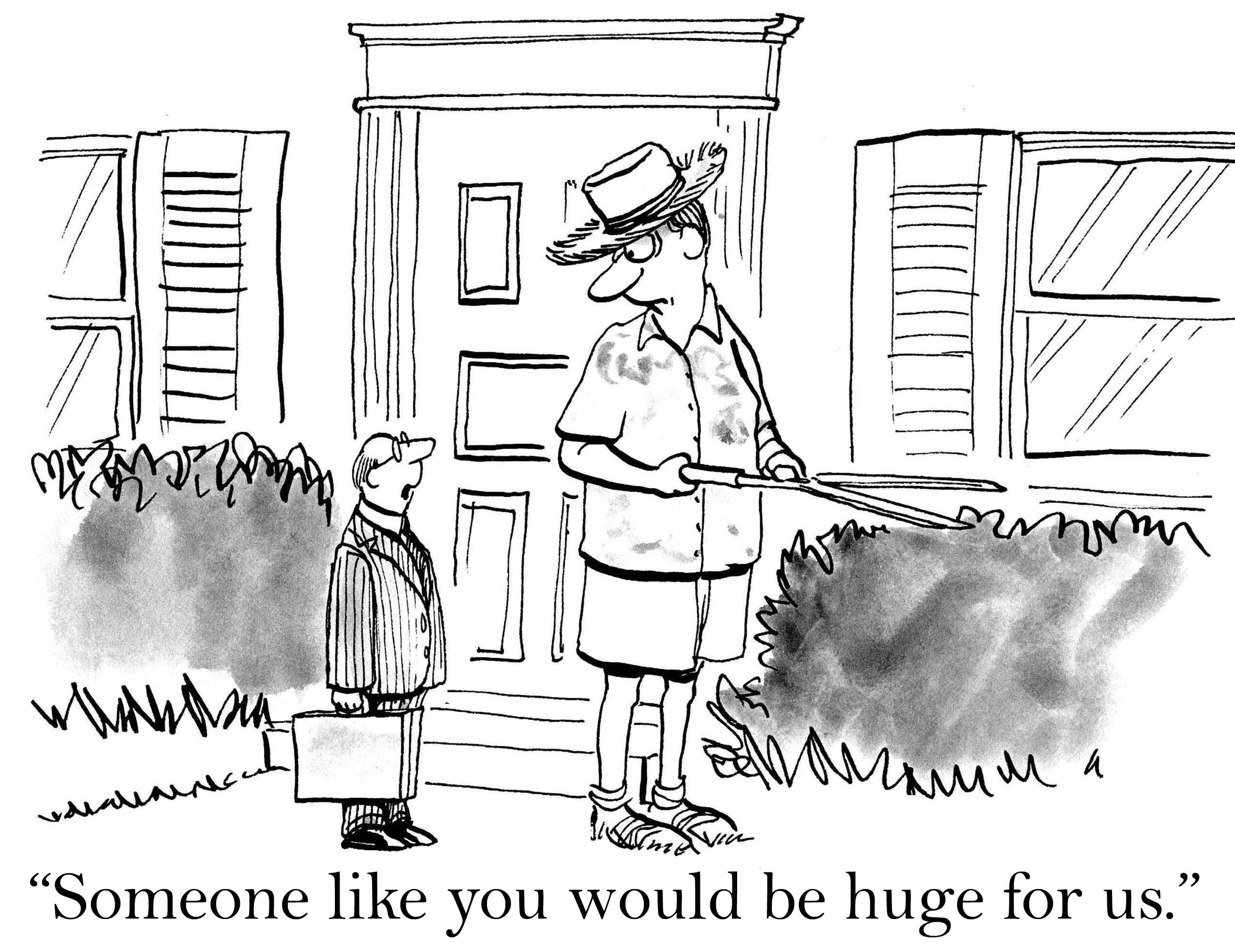 Share via
Typically, there are three reasons why founders pass the baton by hiring an external CEO. Business Doctors’ SME consultant, Andy Mee, told us that when a company gains success, its creators tend to step back and enjoy the fruits of hard work. “Founders may also have lost motivation and as a consequence, the company is underperforming,” Mee explained. “They are thus hiring an external CEO to get business back on track. The third reason is when the founder realises they do not have the right skills to scale the company.” In all three cases the decision is a difficult one. While it might be the right thing to do, Mee claimed, trusting the business to someone else brings with it many emotions. Our talk brought to light the complexity of letting go of top position, so we canvassed the corporate landscape to find out more about hiring an external CEO. For Alistair Shepherd, founder and president of people analytics company Saberr, the decision of hiring an external CEO was rooted in the need for a certain skill set – as well as to appease clientele. “We were a highly technical and young founding team of four,” Shepherd said. “We were looking to add industry knowledge to the commercial side of the business. Our customers include large enterprises, which want to know that while the tech is coming from the young guns, business is being done with someone who has experience. It’s all about trust.” Talking about the recruitment side of things, Shepherd explained the team hadn’t been in a rush, so they had plenty of time to figure out the process. “But the key for us was making sure we were aligned in terms of the company’s vision – shared enthusiasm for some initial new tech should never be used as a substitute for a singular long term vision,” he said. While trying to speak to influential people in the HR tech space, they were introduced to Tom Marsden through an investor. They worked together for six months before formalising Marsden’s position as CEO. Marsden, who is also director of Y Analytics, provided us with a different point of view. Having started his career in a large global bank, he developed an entrepreneurial itch, found a problem – team dynamics – and consequently sought a company to help him create a solution. That’s where Saberr came in. Through what Marsden described as science and art, both founder and CEO to be thought he was a perfect match. “I took the Saberr profile tool before I joined the team,” he said. “This provided evidence for both the team and myself that we were aligned on key dimensions. We also spent a significant amount of time discussing goals and our vision of the future for Saberr.” He further pinpointed which areas he had been an agent of change in: “The first focus was on raising finance. After joining Saberr we undertook financial rounds with a pre-seed and seed round. “I also added a different perspective when it comes to the vision of the company. The team was driven by a passion to use data to make better decisions, but I’m more aware from experience what is required to make data insights translate into behaviour change. The third area was in embedding a good business process that worked for us as a team.” Read on for advice on when you should go about hiring an external CEO. By Shané Schutte